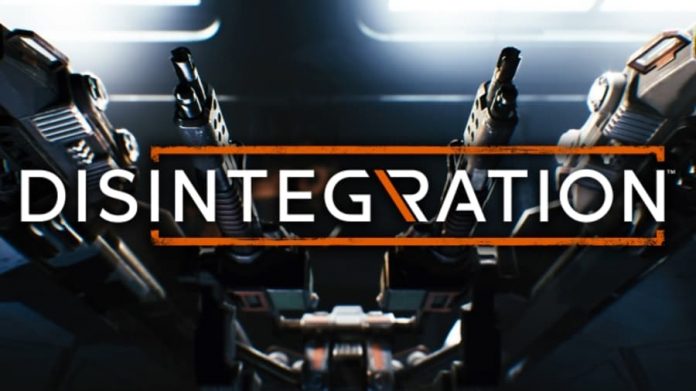 The title, which will be fully revealed at Gamescom next month, will be published by Private Division. Other than that, little information has been released apart from the fact that it will launch sometime in 2020. There is a teaser trailer that you can watch below right now though. So yeah, do that. And keep an eye on the game’s website for updates.