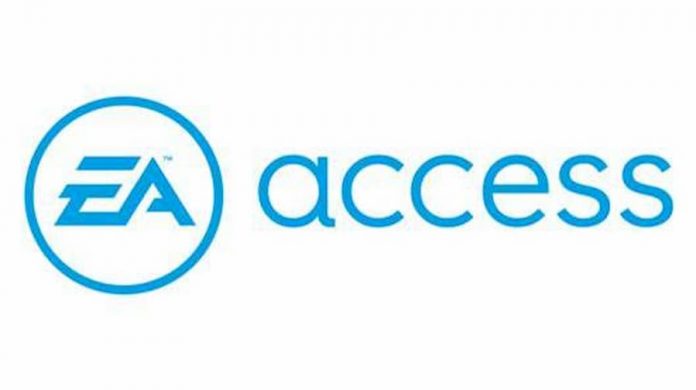 EA Access is finally coming to PS4, but it’s not the same service as on Xbox One.

EA Access is a subscription service that gives its members a few different benefits, but only relating to EA games. That makes sense, of course, it is their service – but it’s important to remember that if you don’t like EA, then this one probably isn’t for you.

While it’s been around on Xbox One for a long time, it’s only just made its way onto PS4. One of the main benefits of being a member of this service is the huge back catalogue of games that you’ll have access to.

You do get a discount on new purchases and can play games a little earlier than others too, but the main draw is that sweet library of games.

Well, this is where things look a little worse on PS4 than on Xbox One. Because PS4 doesn’t allow backwards compatibility, you end missing out on a huge slew of games that those who are loyal to Microsoft can play with no issue.

It’s not all doom and gloom though; there are still a lot of games to sink your teeth into. In fact, here’s the full list for your reading pleasure:

You may notice that things look particularly good for sports fans. If you aren’t into that then you’ve still got games like Unravel, Star Wars Battlefront 2, and even Mass Effect: Andromeda. It’s a pretty good deal if you’ve never played any of these titles, or somehow don’t have a fear-inducing backlog of games.

Otherwise, this is just a service for the hardcore EA players. Still, it’s nice to see it finally meander over to PS4. Just keep in mind that getting early access to a game isn’t always good, just look at Anthem.