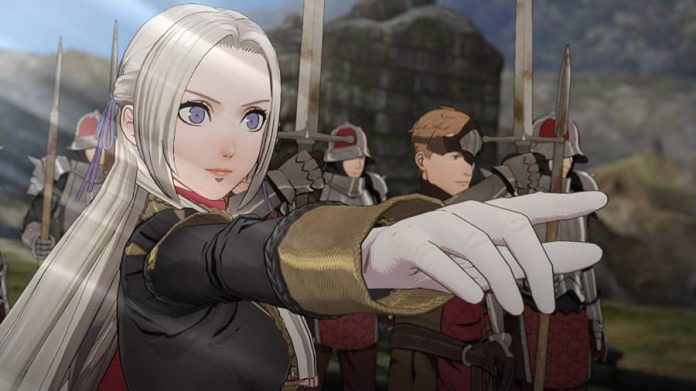 Available on Nintendo Switch from 26th July, don’t expect to complete Fire Emblem: Three Houses in a matter of days.

Speaking to French video game website Jeuxvideo, Toshiyuki Kasukihara, the director of Fire Emblem: Three Houses, stated that it took him 80 hours to finish just one of the three houses. And because he’s not a monster, he didn’t cut the vocals or cutscenes.

Using that as a guideline, you can expect to get over 200 hours of gameplay out of Fire Emblem: Three Houses if you’re wanting to complete all three houses. But it just begs the question: how different will the story of each house be?

Honestly, while 80 hours to complete just one of the three houses sounds like excellent value for money, we worry that it might not hold our interest for such a length of time. RPGs have become so bloated and drawn out in recent years – we’d prefer them to be more focused and succinct. But we guess we’ll see how Fire Emblem: Three Houses turns out. The 200+ hours that it provides might be absolutely gripping.

Developed by Intelligent Systems and Koei Tecmo, Fire Emblem: Three Houses is the sixteenth(!) entry in the long-running tactical RPG series. It’s also the first available on a home console since 2007’s Fire Emblem: Radiant Dawn, which was pretty damn good. If you’re interested in playing it, why not preorder it on Amazon? 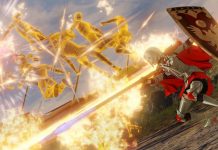 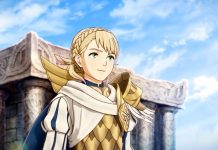