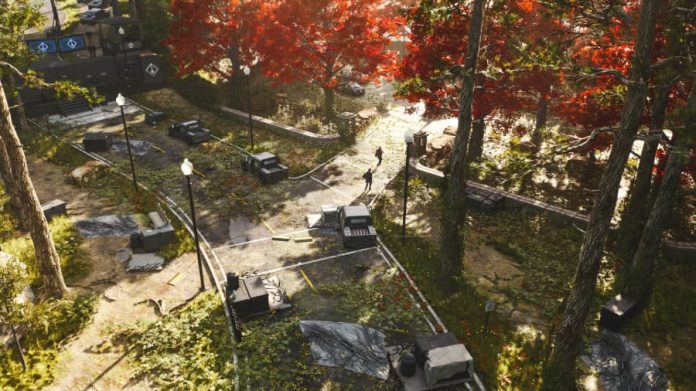 The first episode of free content planned for The Division 2 is arriving this month, and it’s called Episode 1 – D.C. Outskirts: Expeditions.

Available on 23rd July for Year One Pass holders and a week later for everyone else, The Division 2′s Episode 1 – D.C. Outskirts: Expeditions DLC will unsurprisingly let players battle outside the streets of Washington D.C.

Picking up the story after the final showdown at the Tidal Basin, two new story missions will take players to the areas surrounding Washington D.C. Players will visit both Camp White Oak and Manning National Zoo, continuing the narrative from the main game. The DLC will also introduce a new game experience called Expeditions, in which players enter Kenly College. Split into three wings, each will have its own theme and tone and will be released on a week-by-week basis. Completing all three wings will allow players to access an exclusive treasure room full of rewards.

Alongside the new missions and game experience, Episode 1 – D.C. Outskirts: Expeditions will also introduce new weapons and gear to the game, and two new classified assignments that are exclusive to Year One Pass holders. Ubisoft is taking the opportunity to make some tweaks to The Division 2 as well. Weapons are going be balanced, skills buffed and crafting improved. Additionally, a new Discovery Difficulty setting for the Operation Dark Hours raid will allow players to obtain rewards from the raid while training for normal difficulty. They won’t be able to obtain Exotic loot while doing so though.

Overall, there’s plenty to draw players back to The Division 2 this month whether they own the Year One Pass or not. And there’s never been a better time for new players to jump into The Division 2. Read our review of the game if you’re on the fence.

Buy The Division 2 on Amazon. 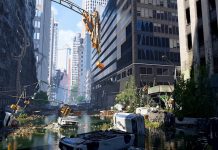