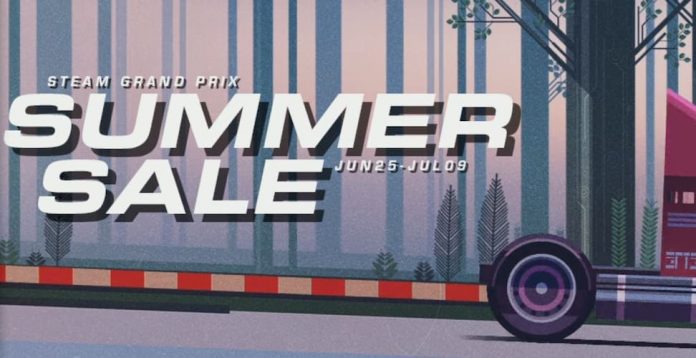 Did you know that Metacritic has some handy filters that lets you see its highest rated games of all time?

Well, it does. After filtering down to a platform, you can then choose the games with the highest Metascore of the last 90 days, by a particular year, or of all time. While a game’s Metascore is, of course, not a perfect demonstration of how good, or well received, a game is in the wider sense, it’s generally a jolly good indicator.

And so, we’ve used that filter to come up with the 50 best PC games of all time. After then fishing out the ones that aren’t available on Steam (namely anything published by Blizzard, who uses its own Battle.net launcher; a couple of games presumably too old to be on Steam; and Minecraft, for some reason), and a few games that didn’t get the Steam Summer Sale treatment, we were left with 28 games. The best 28 games available in the Steam Summer Sale, if you will.

Of those 28, four of them cost over £10 – we’ve included ’em at the bottom for good measure – but that means 24 can be yours for less than a tenner. As low as 71p in the case of some games. Including Half-Life 2 which, according to Metacritic, is The Number One Best Game Ever Made Of All Time.

If you’re yet to play some of these absolute gems, then now is a great time to pick them up. The Steam sale runs until 9th July, so you’ve got just one more week to fish around in your purse for a bit of change. Here they are, those 24 coveted best games ever made:

And here are those four outcasts, which you’ll have to pay slightly more than £10 for. Still great prices, though:

If you’re looking for more Steam Summer Sale bargains, check out our roundup of Overwhelmingly Positive-rated games available for less than £1 (!). 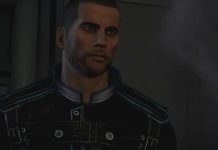 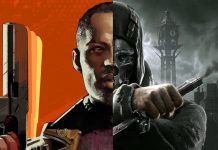