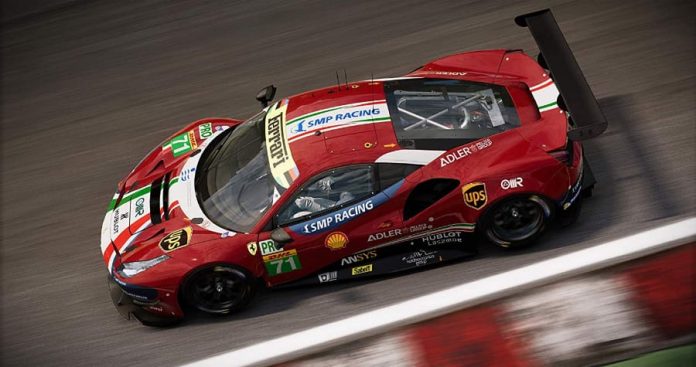 Launching this October on PS4, Xbox One and PC, the first gameplay trailer for Codemasters’ GRID has just been released.

The Race For Glory trailer shows that GRID looks very nice indeed, and gives us a glimpse of the racing action we can expect from the title. We particularly enjoy the car flipping at around 35 seconds. Give it a watch below.

If you stuck around to the end of the video, you’ll have no doubt seen that by pre-ordering GRID you receive the Aston Martin Vantage V4. And there are two versions you can pre-order – the Launch Edition and the Ultimate Edition. Aside from providing three days early access to the game, the Ultimate Edition of GRID includes three seasons worth of content.

GRID releases on PS4, Xbox One and PC on 11th October. It will also be available via Stadia. It’s available to pre-order right now from retailers such as Amazon.