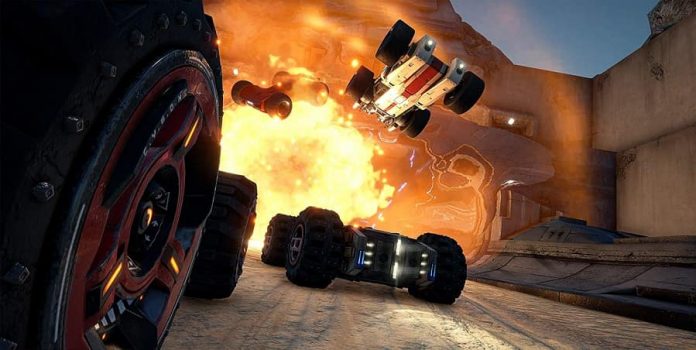 GRIP Combat Racing may not exactly be a game you’d associate with summer, but that won’t stop Wired Productions and Caged Element from trying to get you to play it during the scorching heat.

GRIP‘s Summer of Combat campaign offers players new content to draw them back to the futuristic racer. Over the next three months, players will be treated to a mix of free updates and exciting paid for DLC.

On the free front there’ll be two new space tracks as well as a new Orbital Prime arena map. And for those who aren’t afraid of spending a bit of money a new vehicle manufacturer is going to be introduced bringing with it three new AirBlade and Roller vehicles. New garage cosmetics packs are going to be made available, and a new retro car pack will tempt players with a taste for nostalgia. There’s also going to be a new car revealed that’s inspired by an 80’s classic.

Xbox One owners will be happy to hear that they can play GRIP Combat Racing for free this weekend to kick off the Summer of Combat campaign. The game will also be available to buy with a 50% discount during the free weekend, which ends on 7th July. It should be noted, however, that GRIP Combat Racing is also available via Xbox Game Pass. 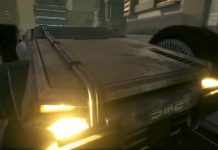 GRIP Goes Back to the Future with the DeLorean 2650 DLC 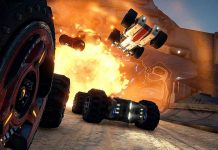 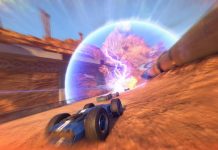 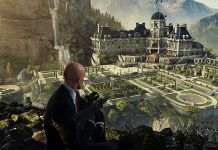