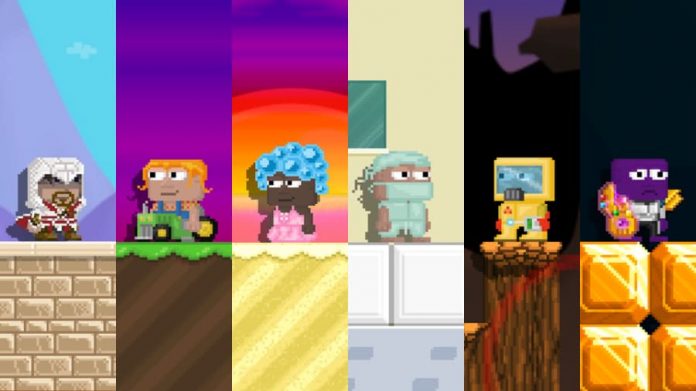 Originally released on Android in 2012 and then ported to iOS, Windows PC and Mac, Growtopia is now also available on PS4, Xbox One and Switch thanks to Ubisoft.

A free-to-play sandbox, Growtopia was acquired by Ubisoft in 2017, with the company now apparently seeking to increase its user base by releasing it on new platforms.

Growtopia has been brought to consoles by Ubisoft Abu Dhabi, working in collaboration with Ubisoft Prune. The game’s biggest draw is the content made by members of its community though, such as its mini-games that range from parkour challenges to PvP battles. New features and content will be released periodically, too, giving players more opportunities to create fresh experiences.

By jumping into Growtopia, players are free to visit an infinite number of worlds and create anything they can think of. It doesn’t have to be a solitary affair, either, as players can join their friends and work together. Furthermore, character customisation means that no two players need to look the same. 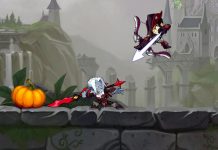