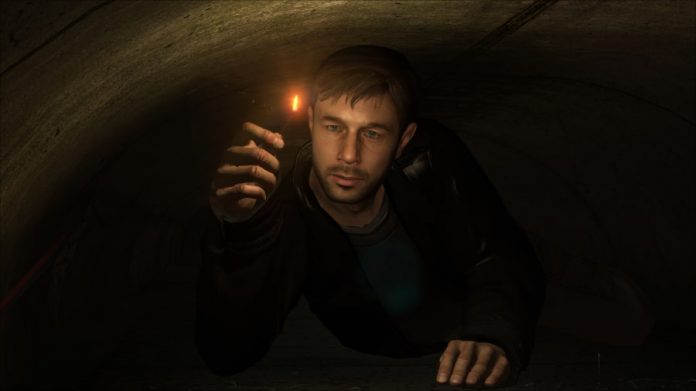 Originally released on PS3 in 2010, it’s perhaps because it was remastered for PS4 in 2016 that the new PC version performs as well as it does, making it the best way to enjoy what I consider to be a flawed masterpiece.

Available right now via the Epic Store, the PC port of Heavy Rain has everything you’d expect. You can change the resolution, unlock the framerate, play it bordered or fullscreen, and tinker with a plethora of graphics options. With everything set to max and the resolution at 4K, it still looks great too. There’s the odd moment where you can tell it’s not cutting edge, but for a ten year old game, Heavy Rain impresses more than it probably should.

When being remastered for PS4 and ported to PC, however, the core of Heavy Rain hasn’t been tinkered with. The visuals have been spruced up, but no thought has been given to how the game plays. The result is that moving any one of its four protagonists now feels clunky, betraying the game’s realistic animations. Its camera system can be a pain in the backside too, working against you when trying to move around and find clues. Back in 2010 these issues could easily be overlooked, but some nine years later they are more troublesome. Games have moved on, but Heavy Rain hasn’t. It’s mutton dressed as lamb. 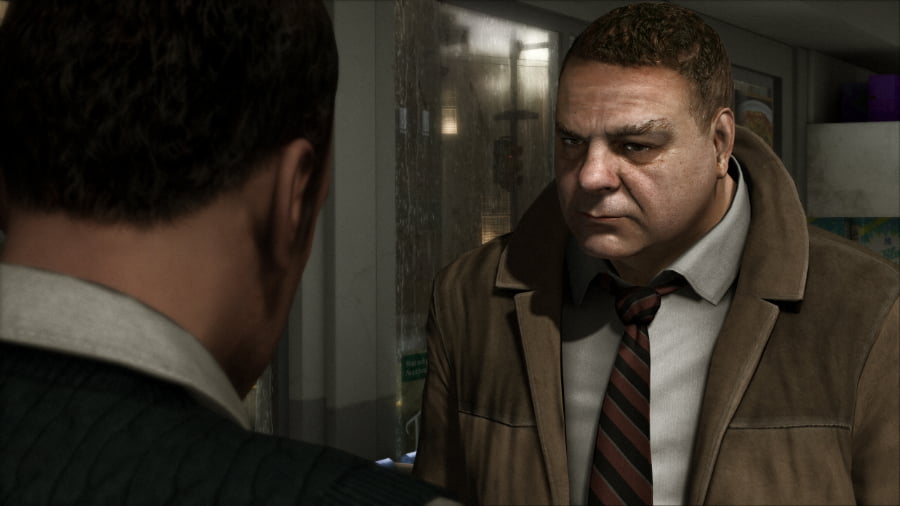 Heavy Rain‘s reliance on quick time events is also problematic. Nearly every task in the game is performed by pressing or holding an elaborate sequence of buttons. It makes performing menial tasks even more boring, while devolving action sequences into a test of reflexes. They were less than ideal ten years ago, and now they’re even more obnoxious. It’s Quantic Dream’s style, sure, but I wish the company would move on from it.

The trouble with quick time events is that they take you out of the action rather than suck you into it. Instead of being able to observe what’s happening onscreen, you’re forced to watch out for cues then hurriedly press the required button. In Heavy Rain, some of the cues are pretty horrid too, such as words revolving around your character, moving in and out of view while shaking. Often, by the time you’ve read them all you’re too late to select an option; the game carrying on of its own accord. It makes the game feel like a modern day Dragon’s Lair, only thankfully less frustrating.

But, even despite these glaring issues, Heavy Rain remains compelling. You’ll fight for control of your character and the camera and persevere through quick time event after quick time event because its story is brilliant. Full of twists and turns, you’ll be compelled to look for clues in order to put an end to the Origami Killer. You’ll interview people, search crime scenes and complete shocking tasks, all in the hope of finding the next piece of the puzzle. 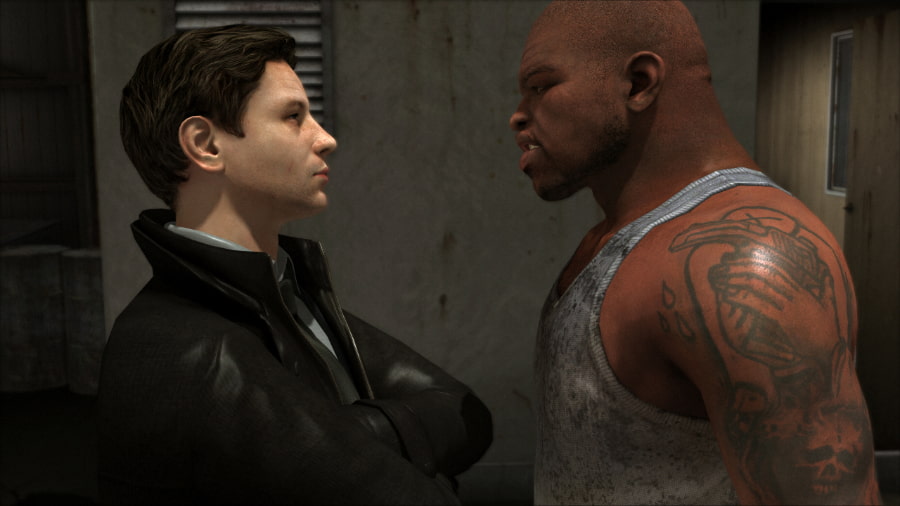 Depending on your actions, Heavy Rain‘s story may not end as you’d like. Things get darker and darker as the story progresses, and only those who work hard will obtain the happy ending that the majority of the game’s characters deserve. Make a wrong move and you’re likely to be left depressed as the credits roll. It makes a nice change though, your actions actually changing the outcome of things. Also, not every story has to have a happy ending. No matter how Heavy Rain ends for you, it’ll seem fitting. And hey, you can always play again and strive to do better.

More could have been done to make Heavy Rain a bit more palatable for modern audiences, but the fact is that it’s still a great story-driven game despite its myriad of issues. As a console game ported to PC, it’s best played with a controller, but the range of graphical settings available are a definite boon. Whether you’ve never played Heavy Rain before or are a fan of the game wanting to experience it yet again, there’s no finer way if you have a decent PC. Otherwise, maybe stick to the PS4 version.

Heavy Rain is available on PS4 and PC. We reviewed the PC version.