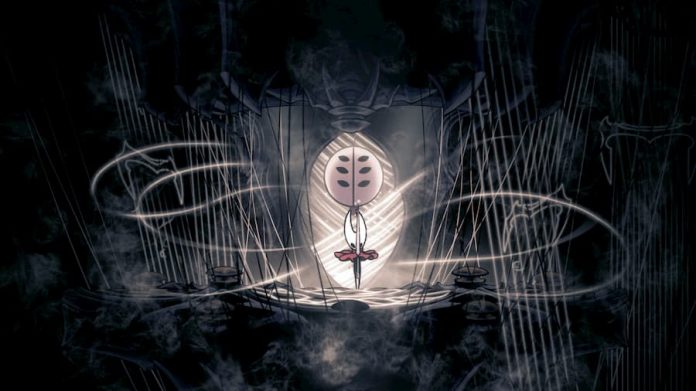 While Hollow Knight first arrived on PC and is now a multiplatform sensation, it was arguably its launch on Switch that catapulted it to success.

It’s perhaps no surprise, then, that Nintendo’s hybrid is the perfect platform to showcase its follow-up, Hollow Knight: Silksong.

Originally intended as DLC for the first game, developer Team Cherry decided to make Silksong a fully-fledged sequel after creating far too much new content (which includes over 150 new unique enemy types!). Frankly, given the ridiculously generous content updates the original received for free, there needn’t be any worry of this being a cheap cynical cash-in.

This time you play as Hornet, princess-protector of Hallownest and one of the most fearsome recurring antagonists in Hollow Knight. This makes it all the more alarming that at the beginning of Silksong she’s in captivity as she’s brought to an all-new world. Nonetheless, in the opening and beautifully animated cutscene, she manages to escape, though also crashes to the very bottom of a mossy grotto. A sort of inversion of the original’s structure, then; rather than burrowing deeper down, your goal is to ascend back to the top and escape. 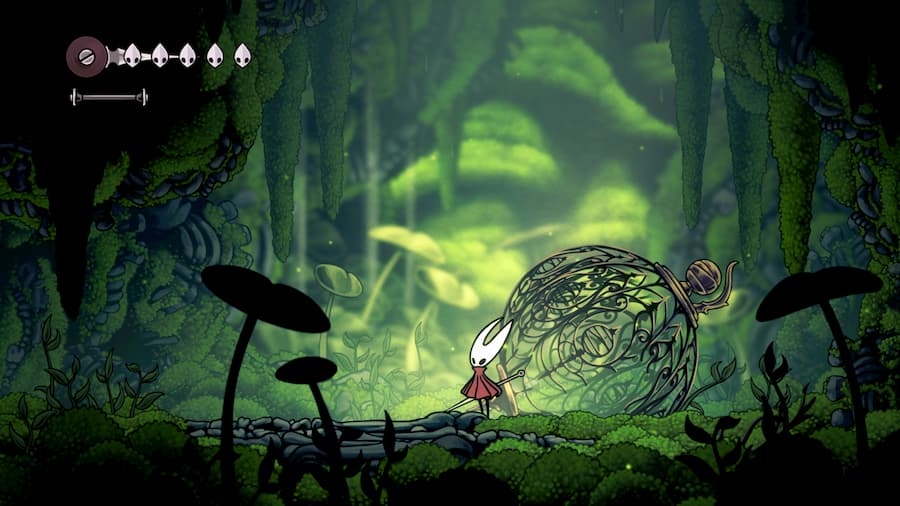 Players who recall how troublesome a foe Hornet was can now take control of her swift moveset. Her needle has greater reach and swiftness than the nail, and she can jump at a greater height and distance. If that wasn’t enough to avoid mistimed jumps, she can even pull herself up from platform ledges. Perhaps the biggest difference that takes getting used to is her diagonal dive attack compared to the Knight’s downward attack.

There are also some other welcoming and forgiving changes to Hollow Knight: Silksong, which match the sequel’s new, thrilling pace. Much like Focusing in the first game, Hornet can heal herself with a similar ability called Bind, which relies on filling a silk meter from attacking and defeating enemies. However, Bind not only activates much faster, it can also heal up to three masks rather than just the one. So instead of just clinging on one lifeline at a time, now when you’re down to your last health mask, it can really get you out of a – ahem – bind.

Death also functions differently in Hollow Knight: Silksong. Instead of leaving behind a shade, when Hornet dies, she leaves behind a cocoon. While your instincts would be to hit it straight away when you see it, it actually holds a full stock of silk, so a good tactic is to save it for when you really need it during a tricky boss. 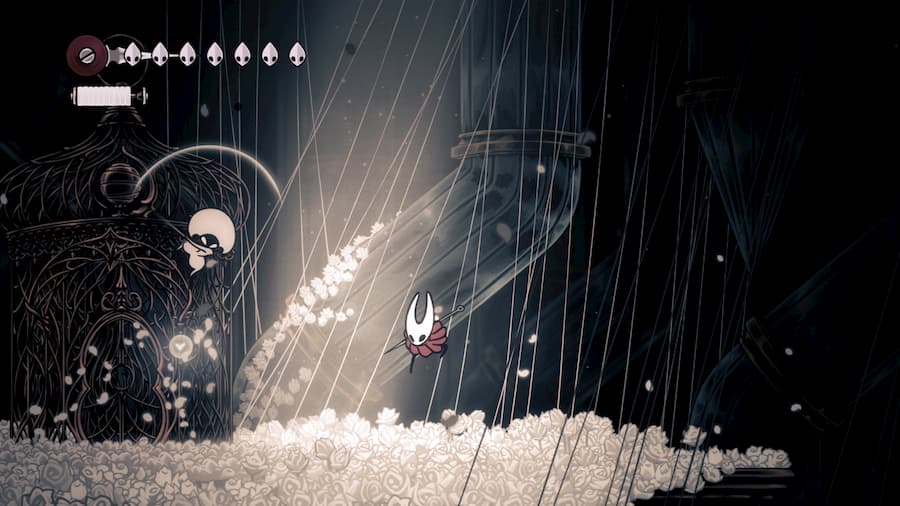 Besides ledge grabbing, I didn’t need to make much use of the new features, since the Grotto as a starting area isn’t exactly too challenging to navigate, though it does culminate in an interesting boss fight with the Moss Mother, whose spawn are spectating in the background.

But that’s fortunately why the demo also let me try out the lava-filled depths of Deep Docks, which includes an encounter with Lace. If you thought Team Cherry might be making things easier by having you play as one of the more powerful characters, well – Lace is basically the new Hornet in Silksong. And oh boy, she did me over many times before I could learn her fast fencing attack patterns, which includes projectiles and a frightening area-of-effect attack in the late phase. Ultimately, I nailed it with a clutch move on my last mask of life.

Hornet’s already a faster and stronger character than the humble Knight of the first game, and new abilities and features should ensure an even better experience. If Lace is anything to go by, then we should also expect just as challenging a game, if not strictly harder.

There’s no set release for Hollow Knight: Silksong yet, only that it will be ready “when it matches the scale and quality of Hollow Knight”. Based on this early taster, I’m assured that Team Cherry will deliver on it, though I can’t wait to get my hands on it again.