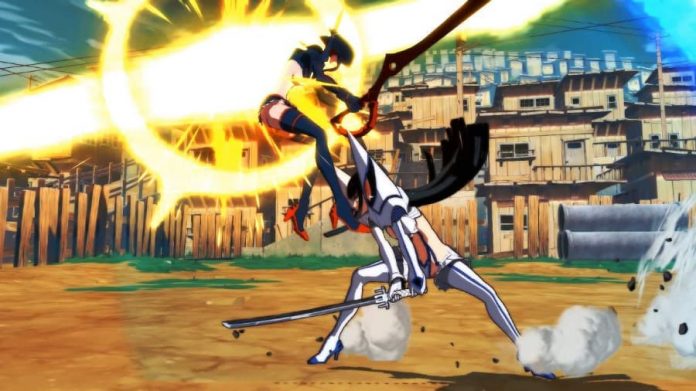 Kill la Kill – IF launches on PS4, Switch and PC at the end of the month, but you won’t have to wait that long to try it.

A demo for the brawler, the first game set in the Kill la Kill universe, will be available to download on PS4 from 8th July. It will allow players to make their way through the first chapter of the game’s story mode, as well as take part in Versus Mode battles with the characters Ryuko Matoi, Satsuki Kiryuin, Ira Gamagoori, and Uzu Sanageyama.

A couple of new trailers for Kill la Kill – IF have also been released, showcasing the game’s antagonists. Both Nui Harime’s and Ragyo Kiryuin’s introductions can be watched below. A limited edition version of the game has also been announced for Europe. Including the game, Mr. Sushio’s Main Artwork, an original artbook, the original soundtrack and a Mak-Roquette Squeezie, fans should check their favourite retailers for availability.