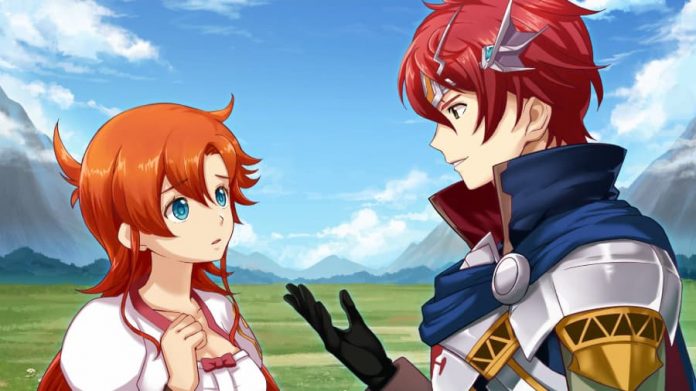 Originally made for the SEGA Mega Drive/Genesis before being ported to a whole host of other consoles, Langrisser I & II are getting the remake treatment.

Bundled together, Langrisser I & II will be available on PS4, Switch and PC via Steam in early 2020. Both games in the renowned strategy RPG series will benefit from new HD graphics, re-orchestrated music and gameplay improvements. Give the trailer below a watch to see it in action.

A limited edition version of Langrisser I & II is now available to preorder via the NISA store. It costs £74.99/$79.99 and includes the game (obviously), a visual book, the original 2-disc soundtrack, the Songs of War 3-disc soundtrack, a collector’s box, and collectible art cards.

The NISA Europe store is available here, while the American store can be found here.