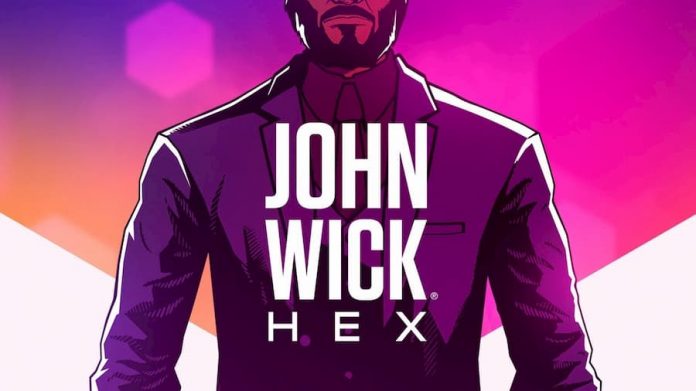 A newly released featurette called “Lessons in Gun-Fu” takes us behind the scenes of John Wick Hex, an upcoming strategy game based on the action film series starring Keanu Reeves.

In the 7-minute video, director of John Wick Hex Mike Bithell (developer of Volume and indie classic Thomas Was Alone) meets with the ’87Eleven’ stunt team and Jonathan Eusebio; who served as the stunt coordinator and fight choreographer on the John Wick films.

Here we see Bithell going fully hands-on, getting to grips with the intense judo and ‘Gun-Fu’ fighting style that made John Wick such an instant standout among action films. “We wanted to build a game and an approach to playing that was completely focused on being John Wick.” He explains. “When you’re watching John Wick, the thing that strikes you first about the fight scenes is the momentum, is the energy; that kind of forward push through the space.

We don’t yet have a release date for John Wick Hex, but after this sneak peek we cant wait to see more. 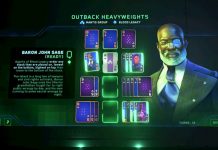 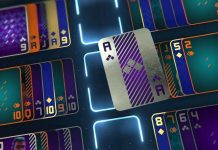 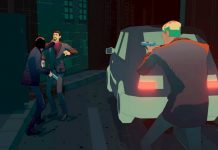