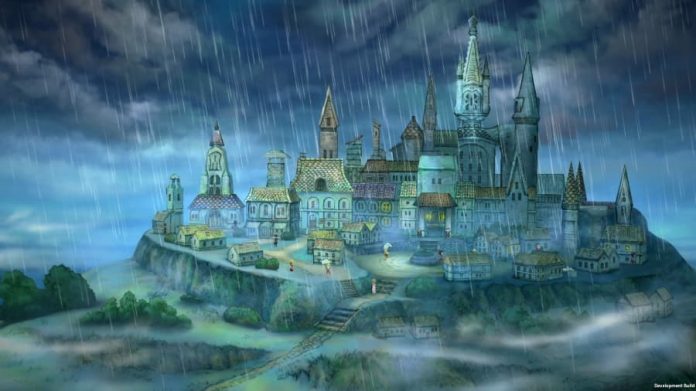 Released just last year on Nintendo 3DS, The Alliance Alive is being remastered for PS4, Switch and PC.

Featuring nine heroes, each with their own goals and motives, The Alliance Alive gathered a fairly positive response upon its launch. Right now it has a Metacritic score of 74, which isn’t bad at all. Needless to say, fans of JRPGs who missed it the first time around should probably keep it on their radar, and also familiarise with the game’s heroes by watching the trailer below.

In addition to its enhanced visuals, The Alliance Alive HD Remastered will also have a new user interface to make playing the game more intuitive. Whether or not there’ll be anything else that’s different or new remains to be seen.

The Alliance Alive HD Remastered will be available on PS4 and Switch from 8th October, but the PC version will arrive sometime later. A limited edition version of the game featuring an official hardcover art book, soundtrack CD and collectors box is available to preorder from the NISA Online Store right now. 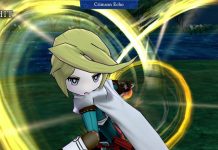 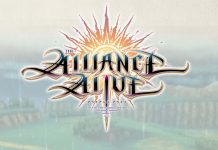