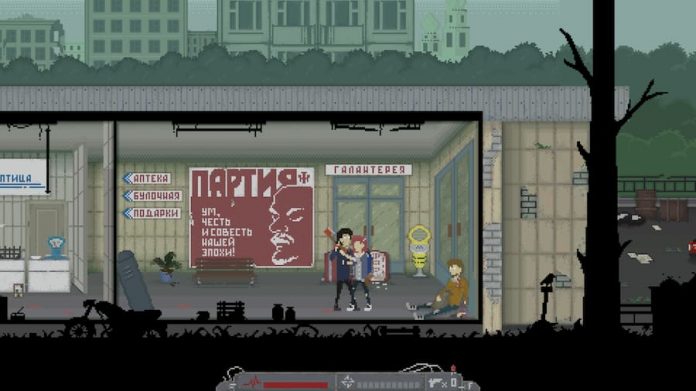 In the future, fungi will be evil.

That’s the lesson taught by The Last of Us and now Failed State is doubling down on the warning.

Rose, survivor of a zombie plague that has decimated humanity, is biking her way across the country to avoid being turned into drooling, mushroom-wearing monster. At least, that’s the game’s premise; in practice Failed State is in early access so you just get a chunk of monster-bashing, resource-scavenging action.

Failed State shares the retro stylings of Lone Survivor and other 2D survival horror games, though the game does take you beyond your own apartment this time. Barring the odd flashback, the early access version of the game has you picking through a supermarket and, whether you want to or not, meeting up with a couple of fellow survivors.

Mercifully, the chunk of the game I played took place at night, meaning I didn’t have to resort to waving a flashlight around, though that didn’t make enemy encounters any less tricky. 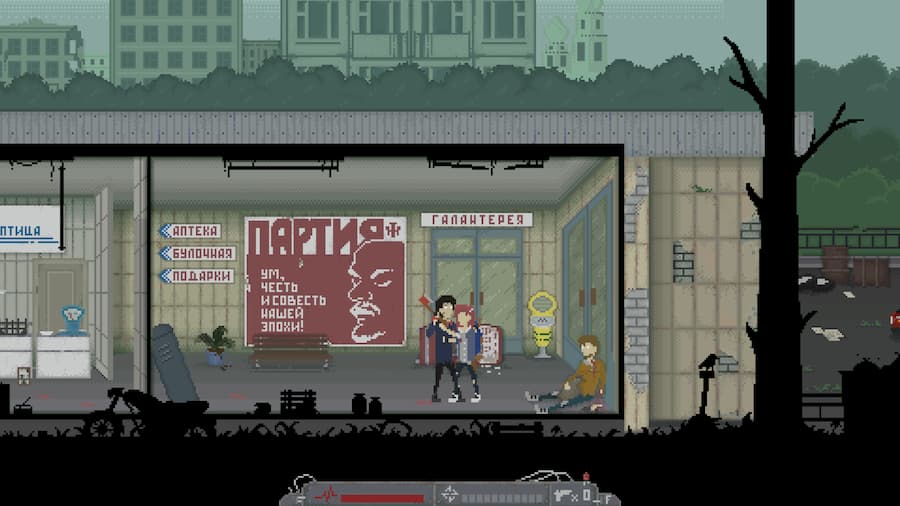 Despite being thrown into the apocalypse, a lot of survival horror protagonists are surprisingly adept at using guns. Not so Rose; she’s less adept at toting guns than your average lone survivor, and it shows. Shooting a shambling mushroom-man in Failed State is a tricky affair and bullets are scarce, which is why I found myself defaulting to melee weapons.

The one problem I did have with Failed State’s combat is that the game tended to spawn enemies where there had been none before. Since the game is 2D, you can find yourself penned in by a scripted enemy, even if you inched your way through the level, looking for encounters. I’m hoping the final game will be a little fairer when it comes to having infected, shambling humans get the drop on you.

The game’s store description is a little unwieldy – “You get the motorcycle and now you’re trying to outrun the death” – but there are relatively few translation oddities in the game itself. Speaking of Failed State‘s motorcycle, it seems to be more of a location-linking item than an actual vehicle so I doubt the game’s going to step on Days Gone’s toes. 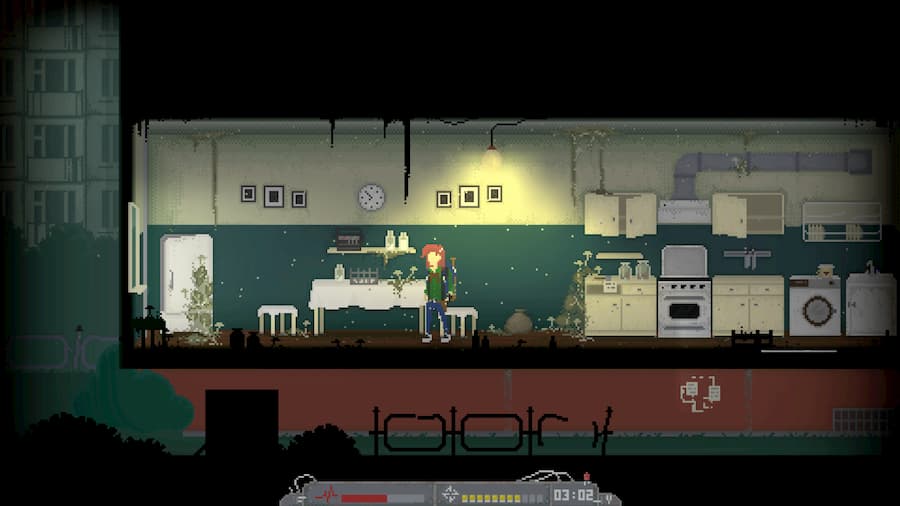 As a taste of things to come, Failed State has piqued my interest. Its Russian stylings lend it a faintly alien atmosphere (for non-Russians, at least) which may well help it to stand out. And I’m looking forward to learning how this setting ties into the plot which, during my playthrough, threw up the odd interesting moral dilemma.

There’s no definite release date for Failed State but if you want to support it on Steam, it’s available for less than the price of a pint.