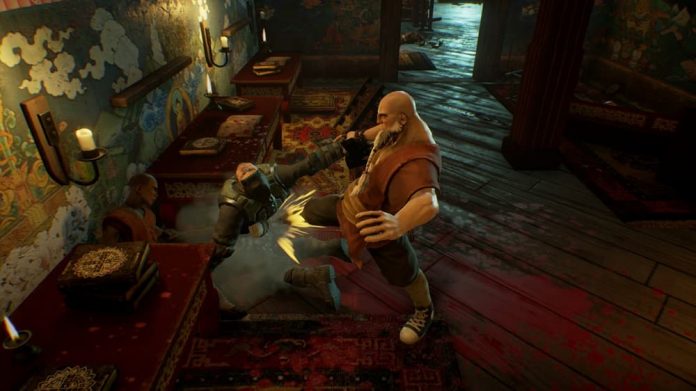 We weren’t overly impressed by Redeemer when it released on PC nearly two years ago.

Developer Sobaka Studio is hoping that the title is received better after some additional work, however, with Redeemer: Enhanced Edition due for release on PS4, Xbox One and PC on 19th July.

A violent top-down brawler, the enhanced edition of Redeemer adds in the choice of two character classes as well as 50 new perks, a levelling system and local co-op. Some of the game’s levels have also been tweaked for better balance. On paper, it does sound like the game will be much improved. 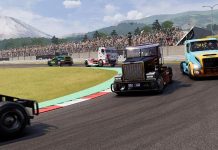 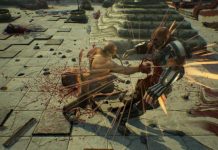