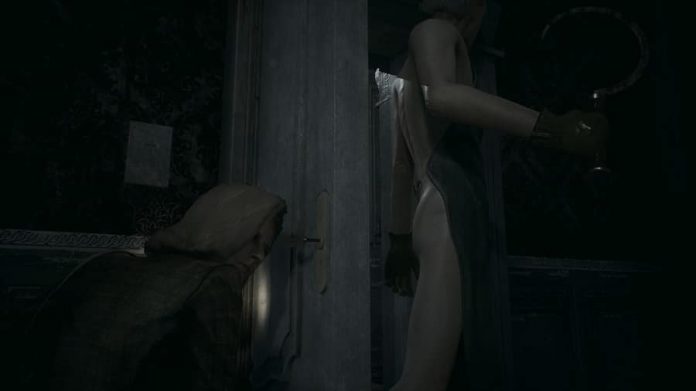 Honestly, we weren’t overly impressed with Remothered: Tormented Fathers when we reviewed it on Xbox One last year.

You shouldn’t take our opinion as gospel though, as many others liked it.

Today it has been announced that the game is making its way onto the Nintendo Switch, and players won’t have to wait too long until they can get their hands on it. Remothered: Tormented Fathers arrives on Switch on 26th July, so you can scare yourself silly while bathing in the sun.

In Remothered: Tormented Fathers, players assume the role of Rosemary Reed. It quickly transpires that she isn’t quite who she initially presents herself to be, however, and from there the horror begins. With an emphasis on stealth, players will explore a property while the tension is cranked up to eleven. Have you got what it takes to survive while unravelling the story?

You can watch the announcement trailer for the Switch version of Remothered: Tormented Fathers below.