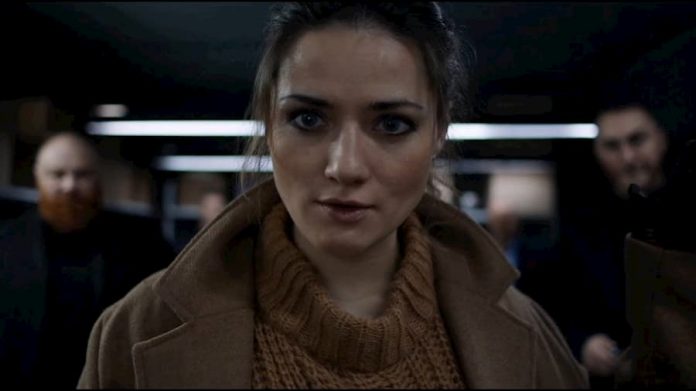 FMV games give the audience their chance to really run the show.

I’m sure we’ve all been there. You’re watching your favourite TV programme or movie and things don’t go how you want them to.

If only you could have taken control of one of those characters for just a few seconds, events may have played out differently.

She Sees Red, published and developed by Rhinotales, gives the player just that chance by allowing them to make choices for the characters in this live-action story.

The game follows the story of a young detective who is investigating a recent murder that happened in a Russian night club. All parts of the story either take place in the past, around the time that the murder took place, or the present, while the detective is performing her investigation. It becomes evident pretty quickly that things aren’t as straightforward as they seem. 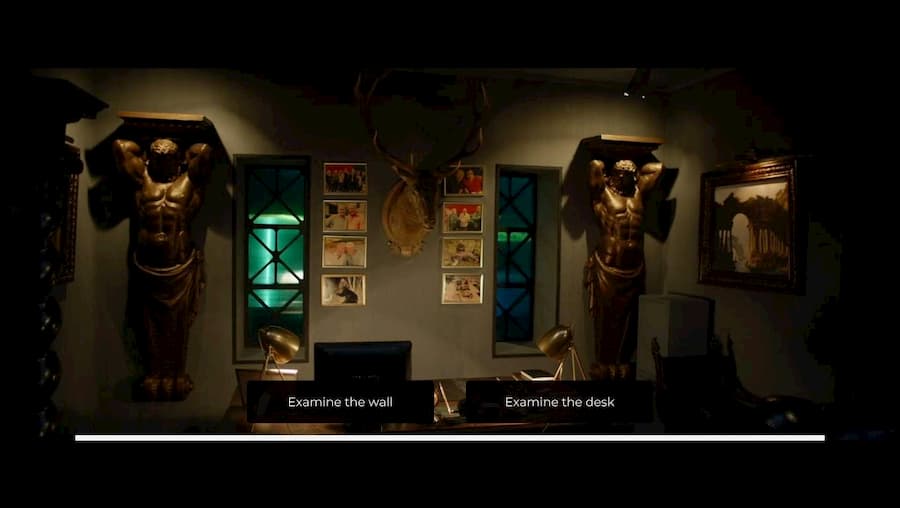 As She Sees Red is a very short adventure – it takes about 35 minutes to see the credits roll – I’ll refrain from giving away any big details about the storyline. Instead, let’s talk about gameplay. If you’ve ever played an FMV game like Late Shift or The Infectious Madness of Doctor Dekker you know that often, you’re simply an observer. The entire game is played out by real actors, so it’s essentially an interactive movie. You’ll watch the action unfold, but on occasion you’ll be asked to make a decision that’ll shape the outcome. For example, “create a distraction” or “hide”. You can pick whatever you think will give the characters the best result – or just pick whatever strikes your fancy the most.

That system generally works pretty well in similar games, but unfortunately it’s a bit of a drag in She Sees Red. You see, She Sees Red has four endings. And it isn’t as though one ending is the “best ending.” You really have to get all four endings before you can piece together everything that happened in the story. Even then, things are left in a bit of a grey area. 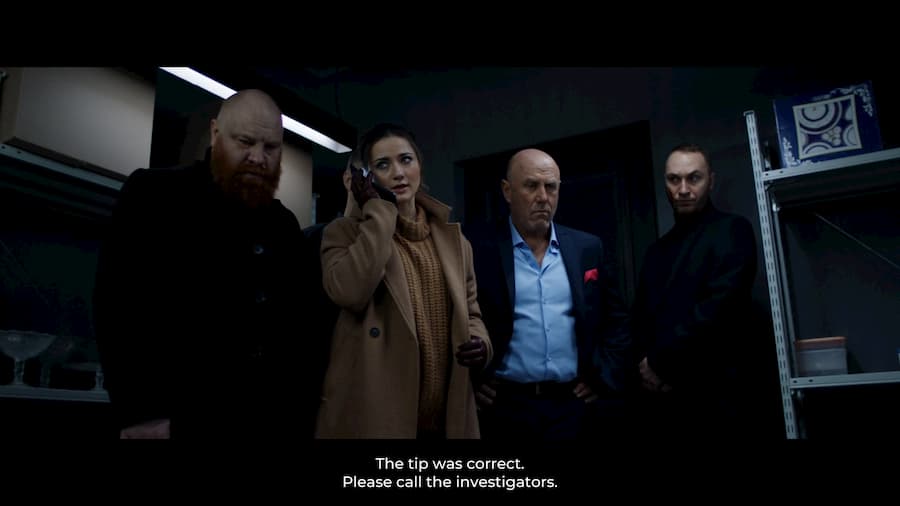 I’m all about going back into a game to make different choices I may have regretted my first time around, but having to watch the same scenes four times becomes pretty tiresome. I desperately wanted to see all the endings of the game, but by the fourth playthrough even the most focused played will be yawning their way through the scenes they’ve experienced three times before.

All of the actors in She Sees Red did a great job of portraying their characters, but once you’ve already played it through twice, you’ll likely find yourself wondering if it’s worth it to get the other endings. If you care about She Sees Red‘s narrative, then the answer is yes – but I’d recommend you spread your playthroughs out over a number of days. Something as simple as a “skip scene” button would help this game out exponentially as players could skip past the scenes they’ve already seen to get to the choices they want to do differently.

Well-acted and with an intriguing story, She Sees Red is a short FMV game that fans of the genre are sure to enjoy. But do yourself a favour and play it in a few sittings, because without a way to skip past scenes, it can be a pretty painful slog to see the game’s four endings.

She Sees Red is available on PC.