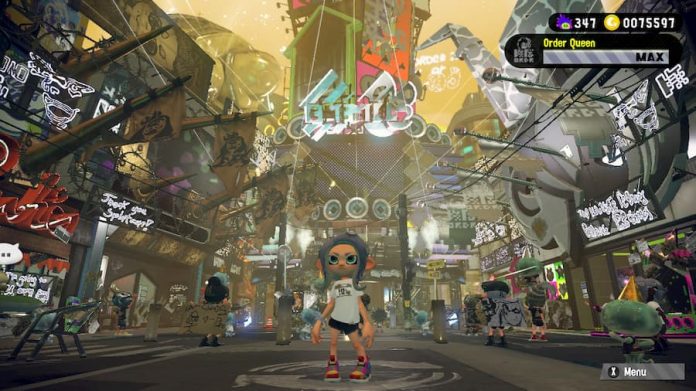 Two years after Splatoon 2’s launch, the final Splatfest has concluded and – rather in tune with the current state of IRL – Chaos reigns.

On a near monthly basis, the squid community has picked sides over some of the daftest and most bizarre things to swear allegiance to. From which way to hang loo roll to whether or not gherkin in burgers is an aberration, Splatoon 2 players have taken sides and fought for supremacy.

Although perhaps it never got quite as much buzz as the inaugural Splatfest of Mayo vs Ketchup – not least because whichever side you picked was the condiment you’d be spraying from your weapons, which also unfortunately looked a bit like something else…

There’s also been a few regional exclusives and promotional tie-ins. Most notable was the Teenage Mutant Ninja Turtles, which was fought over consecutive weeks until only one Turtle was left standing. Of course, put it in comparison with all the other online shooter season rollouts like Fortnite, and the stakes of Splatfests feel very modest indeed.

Yet if there was one thing that would hook me back into Splatfests, it wasn’t which side to fight for, or the festival-like decor where you could see the community’s art splashed all around Inkopolis Square, or the Super Sea Snails (which I already have a ridiculous surplus). No; it was Shifty Station. 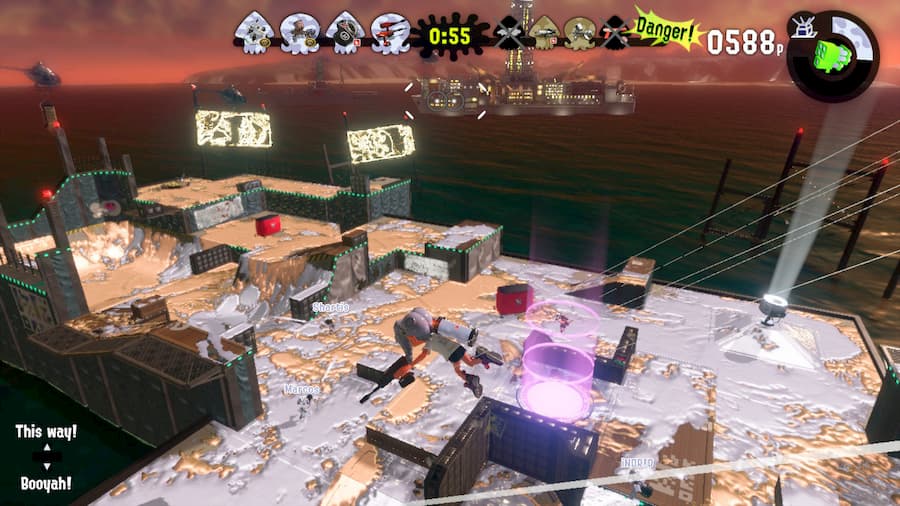 Over time, Splatoon 2’s map roster expanded with a mixture of new and returning ones from the first Splatoon, reaching a final tally of 23. Of course, given the game’s rotation system, you’d only ever get to play two during any two-hour period; so for someone logging in just for a short session, the number almost never mattered. I still recall making myself wake up extra early one Sunday just so I could say I had played on Skipper Pavilion, the last new map added to the game – and obviously that required checking the map schedule on the app in advance.

But while Shifty Station was only ever available during a Splatfest’s duration, you could always count on it being on rotation throughout that period. And it’s often the most exciting part of the Splatfest because you were never sure what you were going to get.

According to the lore, each of Shifty Station’s variations are designed by Marina, and aptly, the first couple iterations lived up to the name by having constantly shifting platforms. But things got even more interesting when Shifty Station decided to borrow elements from the single-player campaign. 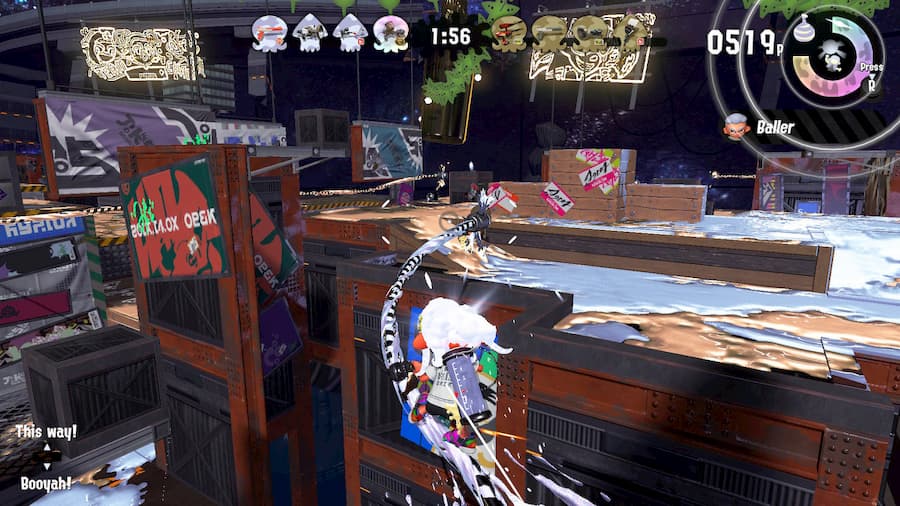 Since Splatoon 2‘s focus is heavily on team-based multiplayer gameplay, it’s easy to overlook the 10-or-so-hour long campaign. Yet when taken in isolation, the inspired level design is on par with Mario Galaxy.

What Shifty Station does is prove the campaign’s clever features can be recycled into multiplayer. It liberally takes any one of these elements and implements it in the map. We’ve had maps incorporating ink rails you could grind on to reach parts of the map; invisible platforms that only show up once you ink them; giant roloniums used to splat the opposition; and the final Shifty Station included Hyperbombs that featured in the final boss fight of the Octo Expansion.

Yes, Fortnite might get the most people talking about how its one island map has constantly been evolving every season, but after two years of Splatfests, 24 different versions of Shifty Station is an impressive feat. In fact, more than whether you cared about Chaos or Order, the real winner of the Final Fest was each of the Shifty Stations getting their reprise over the course of the 72-hour long Splatfest. 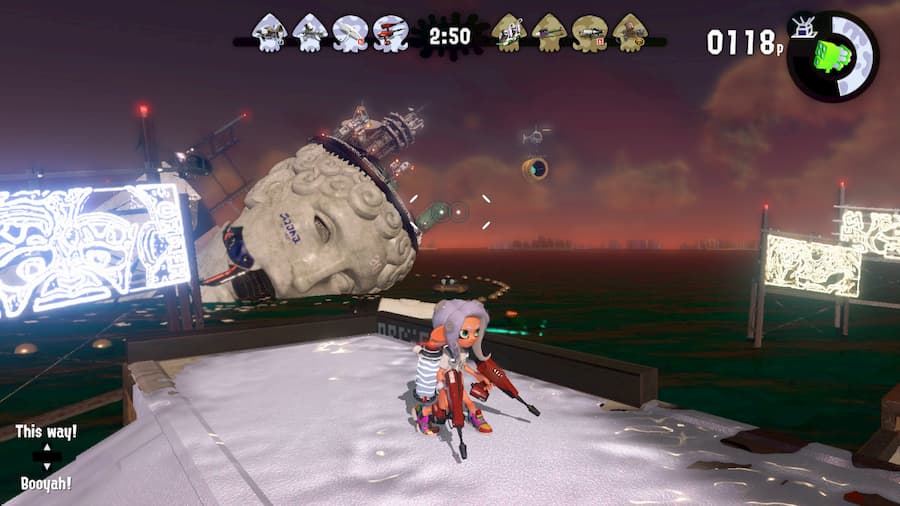 As part of Version 5.0.0, the last ever content update for the Splatoon 2, the Shifty Station’s legacy will live on. All 24 iterations of Shifty Station will become available to select in Private Battles. Whether they’ll ever get used in official tournament Turf Wars is another matter, but it’s still a consolation for anyone who was unlucky enough to miss out on any of the Splatfests.

It’s sad when support and updates for an online game comes to an end. But at the same time, when season roadmaps have become an all-too-common and surely unsustainable aspect of the industry, there’s something admirable about a developer stating its commitment to support a game for two years and then sticking to it. After all, a game like Splatoon is about staying fresh. Who knows, it might mean Nintendo is already hard at work on Splatoon 3, or maybe an all-new IP altogether.

At least we’ll always have the Shifty Station. 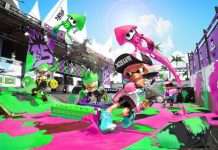 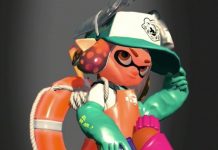