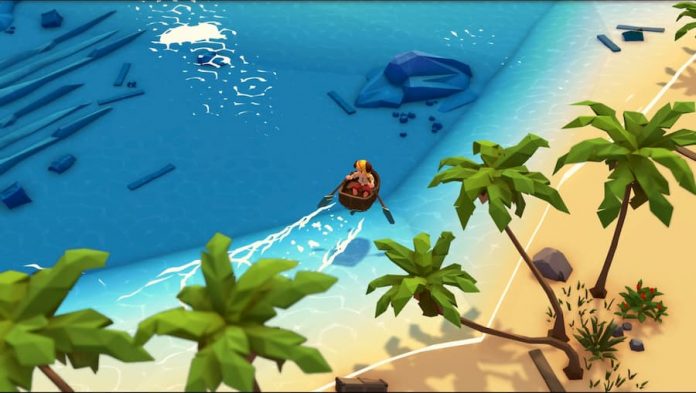 Harvest Moon? Good. The Legend of Zelda? Good. Put them together and… really good?

Or at least that’s what Merge Games is hoping, when its upcoming title Stranded Sails: Explorers of the Cursed Islands launches this October. Releasing on PC, PS4, Xbox One and Nintendo Switch, Stranded Sails combines story-driven quests and exploration with survival elements and farm-building.

You’ll have a small crew to care for, and that means growing and cultivating crops in order to create food to cook and feed them. There’ll be a range of recipes to discover, and experimenting with different ingredients will have a different affect on your crew’s happiness. Cook them something really delicious, and they’ll be happier. But make a blunder in the kitchen and presumably they’ll let you know about it. You’ll also be in charge of building and expanding their camp.

It isn’t just all about managing your crew, though. Stranded Sails presents you with an open world that’s yours for the taking. Whether on foot or in your ship, there’ll be new areas to discover, from grassy clearings that’ll make for a perfect farm, to rocky shorelines that could host a wealth of goodies. There’ll also be caves to explore and secrets to find – but it won’t be without its perils. It looks like there’ll be fearsome enemies standing in your way, so you best be prepared to put up a fight!

Stranded Sails: Explorers of the Cursed Islands will be available on PlayStation 4, Xbox One, PC and Switch this October, with a physical edition also releasing for Switch and PS4. Give the trailer a watch below. 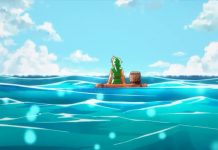 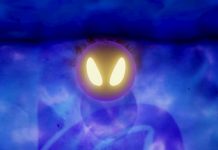 How to Defeat the Final Boss in Link’s Awakening