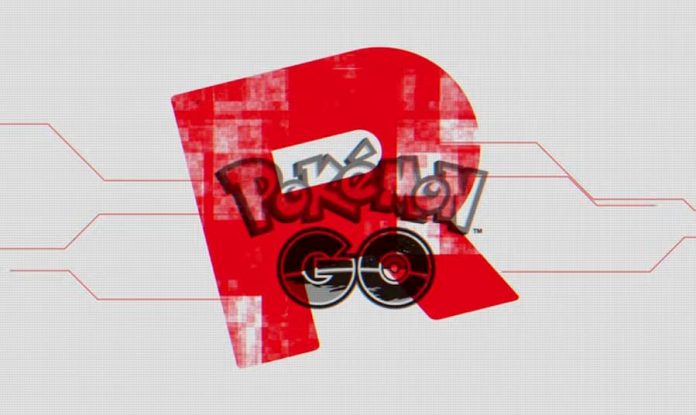 In a week-long special event, Pokémon Go players will be able to take on the sinister Team Rocket, and collect special varieties of shadow Pokémon.

Up until August 1st, Pokémon Go will feature darkly coloured Pokéstops that have been invaded by Team Rocket. Here you can battle Team Rocket grunts and try to reclaim the landmarks from the evil organisation.

The Team Rocket members you encounter possess Shadow Pokémon, who appear to be acting strangely – as if in pain.

“Professor Willow and the team leaders have been hard at work observing and researching these happenings with Team GO Rocket,” it says the description of the announcement video. “And they’ve come up with a plan to restore the PokéStops and rescue the Shadow Pokémon!”. This means that once you have battled a Team Rocket member, you may have the chance to catch and then “purify” their Pokémon. Purified pokémon might grow to be more powerful than their standard counterparts.