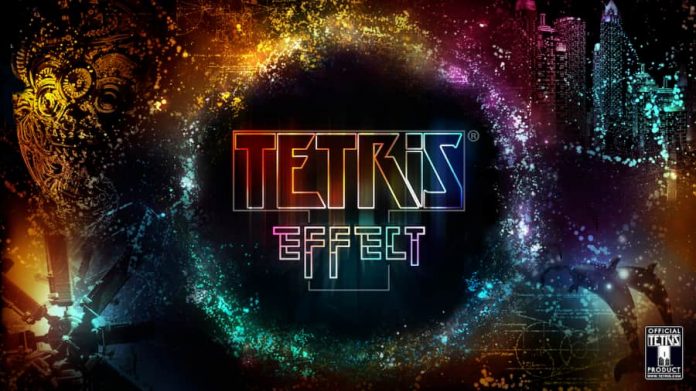 Tetris Effect, a modern update of the classic puzzle game, has been released on PC through the Epic Games Store after previously being exclusive to PS4.

With enhanced visuals and optional VR support, the PC version might be an even more impressive spectacle than it was previously.

Everybody knows Tetris. Despite being originally released in 1984, Tetris was the best-selling video game of all time; up until as recently as May this year, when it was overtaken by Minecraft. So when it came time for the latest update of the classic puzzler, developers Monstars and Resonair decided there was no point trying to improve on perfection. The gameplay was left largely untouched, but Tetris Effect transformed the game into a breathtaking psychadelic experience, with dancing lights, lasers and a chillwave soundtrack.

Tetris Effect takes its name from a psychological phenomenon, occurring when someone devotes so much time to an activity that it starts to affect their thoughts and dreams. The syndrome itself was of course named after the original Tetris, whereby people obsessed with the game would see patterns of falling shapes in their dreams.

Tetris Effect is absolutely a must buy for anyone with access to a VR headset. The brilliantly elegant and simple puzzle gameplay combined with the glorious spectacle of lights and sounds is an experience like no other. In fact, if you’re looking for something to show off your expensive monitor, sound system or graphics card – look no further.

Tetris Effect is now available via the Epic Games Store.