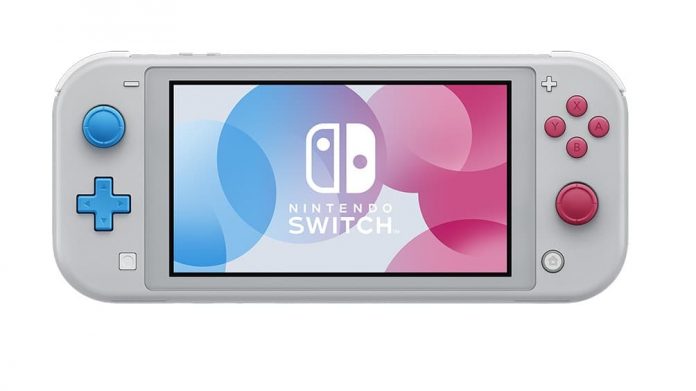 It’s been rumoured for some time, but Nintendo finally lifted the lid on its Switch Lite console today.

Priced at $200, it does away with the Switch’s unique Joy-Cons and ditches the docking functionality to create what is purely a handheld console. A little smaller and a little lighter, the Switch Lite is perfect if you only use your Switch as a handheld.

When it launches in September, it comes in three colours: grey, yellow and turquoise. Nice choices, sure, but if you can bare to wait a couple more months, there’s an even better one coming out.

Releasing on November 8th to tie in with the launch of Pokémon Sword and Shield is the Zacian and Zamazenta Edition Nintendo Switch Lite. Sure, it’s a mouthful to say, but look how pretty it is!

Representing legendary Pokémon from both Sword and Switch, the Switch Lite has an all-grey body (a lighter tone from the standard version), and has blue buttons on one side with dark pink on the other. The back’s a treat, too, with line drawings of both Pokémon on there.

It’ll be priced the same as the standard version – $199.99 – but comes out seven weeks later. So if you’re not itching for a Switch Lite straight away, it might be worth hanging fire if you want a fancier version. 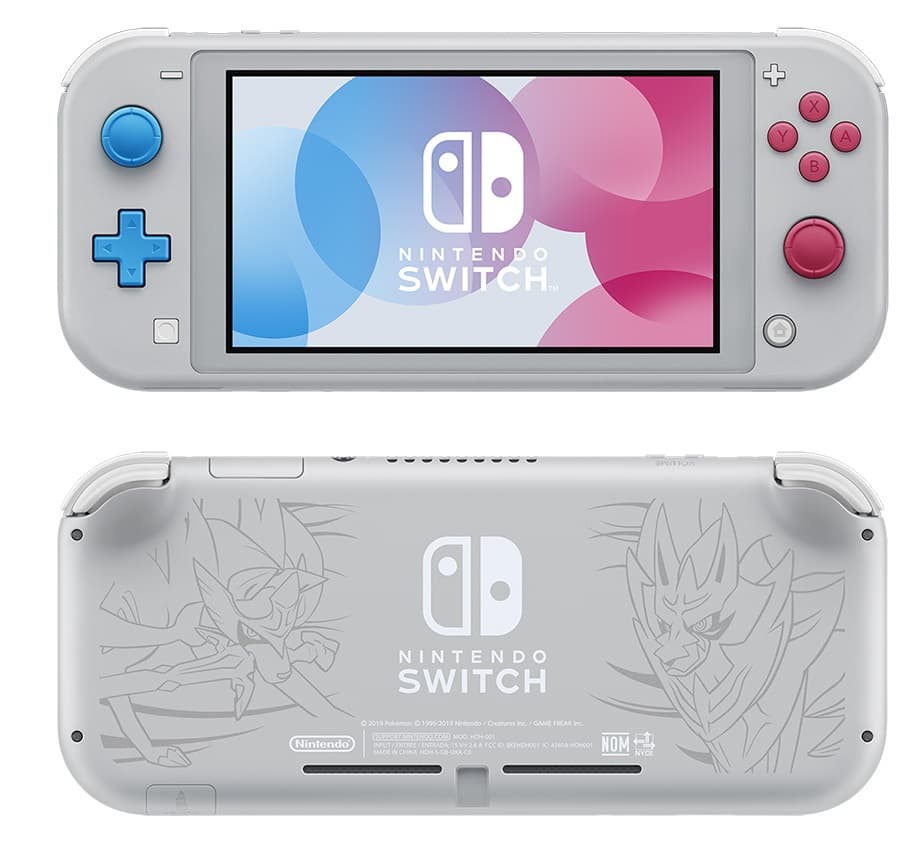 We imagine that the Zacian and Zamazenta Edition of the Switch Lite certainly won’t be the only special edition to be released, though. We’ve already seen a number of standard Switch special editions – including a Pokémon Let’s Go version and a Diablo version. And Nintendo has always been a fan of releasing limited edition 3DS consoles, too. It’ll only be a matter of time before we’re fawning over dozens of fancy designs, no doubt.