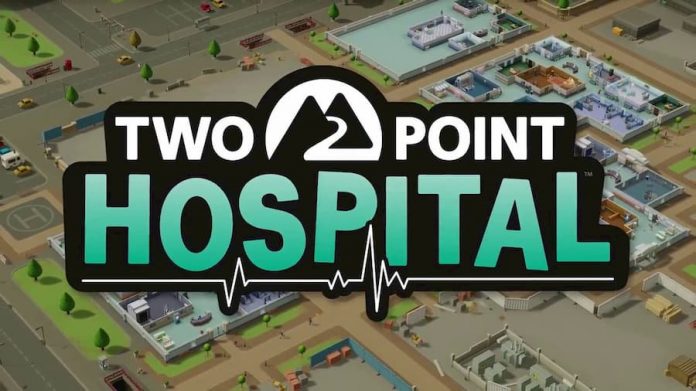 If you’re old enough to remember Theme Hospital, you were no doubt ecstatic about the release of Two Point Hospital last year. Well, as long as you had a PC to play it.

Before this year’s done with though, you won’t need a PC to play Two Point Hospital, as it’s making its way to PS4, Xbox One and Switch.

Featuring a fully revamped user interface, Two Point Studios hopes to make Two Point Hospital feel right at home when played on console. The console release will also include many of the features added to the game since launch, and the two recently released expansions: Bigfoot and Pebberley Island.