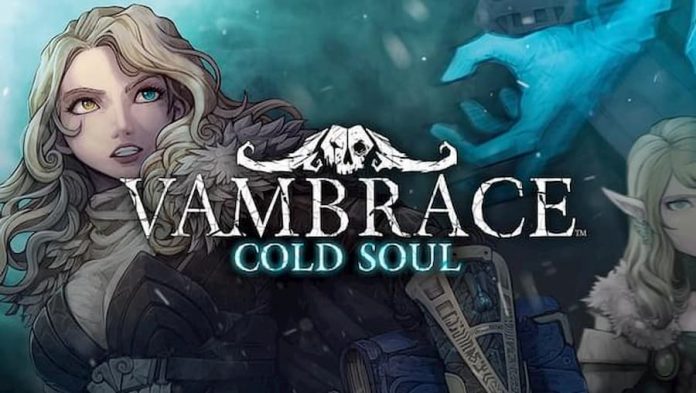 The icy cold embrace of death isn’t far away in Vambrace: Cold Soul.

Vambrace: Cold Soul is a story driven rogue-like game from developer Devespresso Games. The story takes place in the frosty city of Icenaire, where the King of Shades has cursed the city with an eternal winter.

Due to this, the people there slowly begin turning into frozen Wraiths. Any humans left in the city were forced to travel underground to avoid the horrific creatures that are constantly thirsty for blood. You play as Evelia Lyric, the only human capable of entering the Icenaire with her arm brace (Vambrace) equipped. It isn’t long before those living in Icenaire look to you as their one and only hope in releasing them from their suffering.

To start off, Vambrace: Cold Soul does an exceptional job of introducing the player to the world that they’ll be playing in as well as the main character Evelia. Many of the creatures and characters that you’ll encounter look as though they may have jumped right out of a  Dungeons & Dragons campaign or off the pages of a Game of Thrones book. And everyone is gorgeous. The graphics have a JRPG look to them as well as looking heavily influenced by rogue-like game Darkest Dungeon. The same goes for the game’s setting. Icenaire, though frozen and barren, has many diverse areas for the characters to explore. 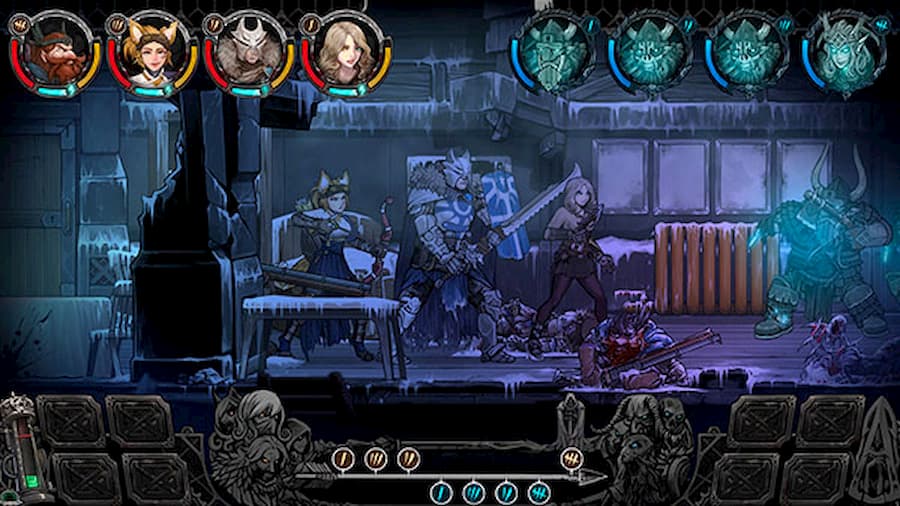 Unfortunately, when it comes to gameplay, Vambrace: Cold Soul just doesn’t keep up with others in the genre. After a lot of exposition and dialogue, when you reach Icenaire, Evelia will pull together three adventurers to come with her on different quests. Each person you can recruit will all have difference races and classes with their own unique set of skills to help along the way.

The problem is that, when you go to recruit someone, you can’t see what kind of stats and abilities they have. So, by the time you’ve recruited them to your party, you may realise that they aren’t the right person for the job and you’ll be forced to back out of the current dungeon and find someone else. There also isn’t any way to level up the rest of your team. Evelia levels up as you go, but the most you can do is give your teammates relics to boost up their skills a small amount. It basically means you’ll have zero attachment to your group – apart from the fact that the strange sexy foxes are kind of adorable.

When it comes to combat and controlling your group, Vambrace: Cold Soul does give you a pretty hefty tutorial at the beginning of the game, but as far as I could see, you aren’t able to view any of the tips again. I hope you’ve got a photographic memory because if you forget how to do certain things, there won’t be anybody guiding you along. 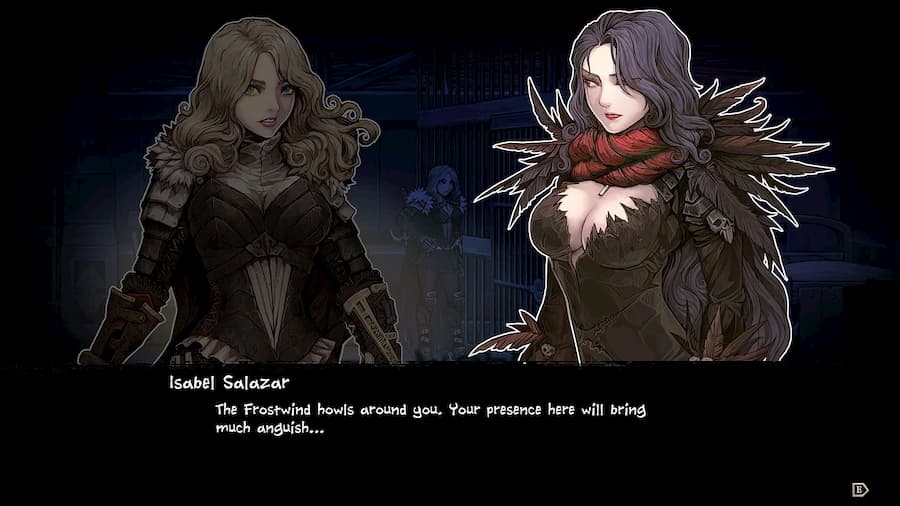 Much like Darkest Dungeon, your characters will be moving left and right along different corridors in order to progress. Rooms will contain random encounters featuring either monsters, treasure, merchants, traps and more. Battles can get pretty repetitive during dungeons as you characters don’t have a lot of different moves to use and you’ll come across a lot of the same enemies. A lot of the enemies can be unexpectedly difficult as well if your group isn’t prepared. If you get overwhelmed, which is likely to happen a lot especially as you’re first starting out, you can back out at any time – but doing so means that the next time you enter the dungeon you’ll be starting over from the beginning.

Vambrace: Cold Soul is an absolutely gorgeous-looking game with JRPG and roguelike elements. It’s similar to Darkest Dungeon in terms of how it plays, so if you’re looking for something similar you might like to give it a try. I simply wasn’t able to look past the strange choices in regards to building a team, plus the difficulty of battle combined with an unhelpful UI makes it more than a little clunky to get used to. 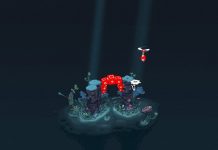