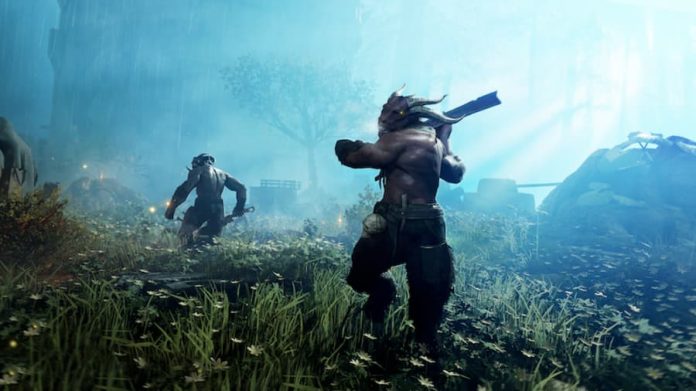 If you’re a fan of co-op action games, you’ve been missing out if you haven’t been playing Warhammer: Vermintide 2.

On Xbox One, it’s been available to play via Xbox Game Pass since its launch. On the one year anniversary of its Xbox One console release, however, it will be removed from the subscription service.

We reviewed the PC version of Warhammer: Vermintide 2, stating that “If you’re into co-op gaming then Vermintide 2 is essential.” It’s a sentiment that carries through to the Xbox One version, so you should definitely give the game a try before it’s taken off Xbox Game Pass on 11th July.

If you do try it before it leaves and get hooked, you’ll be happy to know that you can buy it at a discounted price while it is on Xbox Game Pass. After that, you’ll have to pay full price unless you wait for it to go on sale. A new physical edition of the game has just been released though, which includes all of the game’s DLC and some extras. Warhammer: Vermintide 2 Deluxe Edition is available right now from retailers such as Amazon. 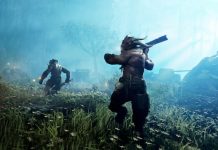