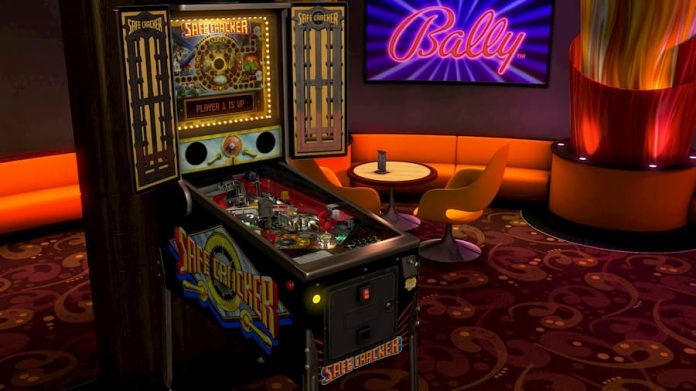 If rock musical Tommy was written today it’d be about a boy who could divine the contents of Fifa 19 packs and made a fortune doing just that on Twitch.

Certainly, there’s little market for playing a mean pinball; arcades are scarce these days and pinball machines even scarcer, which is why it’s fallen to Pinball FX3 to preserve pinball history. Williams Pinball: Volume 3, played through Pinball FX3, allows you to experience the authentic joys of three 90s pinball tables: Theatre of Magic, Safe Cracker, and The Champion Pub. 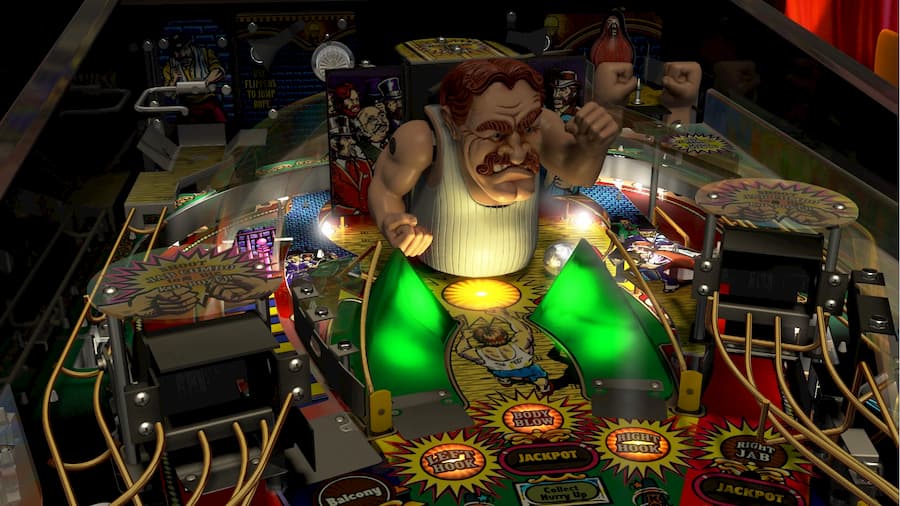 There are a range of optional tweaks, such as virtual figures who clamber around atop each the table, but if you’re a pinball purist you can disable those. But what drew me in was the nostalgic facts that were imparted each time I loaded up a table. I learnt that the first of the three tables, Theatre of Magic was originally going have the name of a famous illusionist slapped on it.

It wasn’t explain whether the illusionist in question was caught rogering his rabbit, or that the deal just fell through but having these little factoids adds a lot to to the pinball experience. As does being able to play Safe Cracker and win virtual magic tokens which, as the game explains, were highly collectable. So collectable in fact that, instead of inserting them back into the machine, players wandered off with them.

All the three tables are a blast to play, though Safe Cracker was by far my favourite due to the board game that was integrated into the back board and the built in countdown. Being informed, by a deceptively calm voice, that you have five minutes before security turns up is one hell of a motivator. It’s easy to forget how vocal 90s pinball machines were. 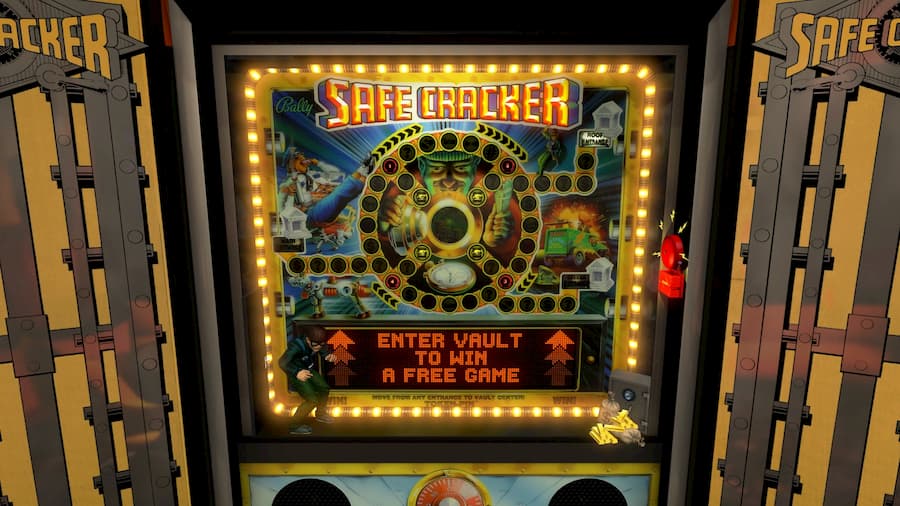 The multiple camera angles, which give you the choice of following the ball or focusing on the whole table, ensure your eye is always on the action.That said, Pinball FX3 cries out for a VR option, which would allow you to experience these tables up close and personal. Imagine being able to wander around a virtual arcade, admiring all the tables you own before picking out the one you want to play.

Pinball FX3 is free to download, so you only need to pay for Williams™ Pinball: Volume 3 in order to enjoy these tables. Since these were once real, physical tables they don’t quite have all the bells and whistles of Pinball FX3’s purely virtual tables. But for the fun and nostalgia factor, Williams Pinball: Volume 3 (available on Xbox One, Nintendo Switch, PS4 and PC) is well worth checking out.