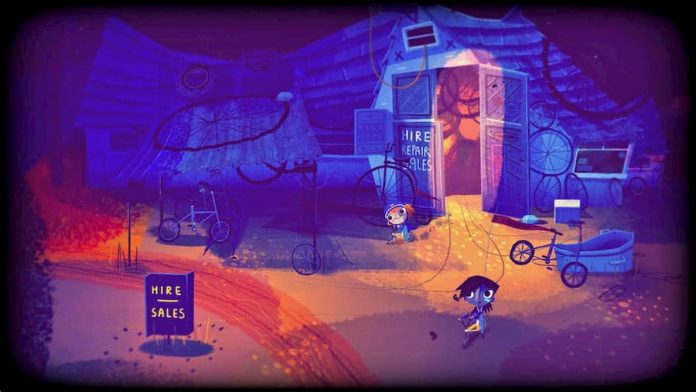 Now, at a time where the popularity of 80s kids on bikes are at an all time high, Knights And Bikes comes pedalling over the horizon, arriving on PS4 and PC August 27th.

Knights and Bikes is a hand-painted action-adventure from Foam Sword Games, a small indie studio comprised of talented artists and designers who have previously worked on games such as Tearaway, LittleBigPlanet and Ratchet & Clank.

BIG REVEAL! Knights And Bikes has gone GOLD & will be released on… well, we'll let Captain Honkers do the honours!

Set on a small British island in the 1980s, best friends Nessa & Demelza must work together to explore, solve puzzles and find treasure as they pursue danger and excitement.

The girls’ pet goose and the pickled head of an undead knight also come along for the ride, forming the Penfurzy Rebel Bicycle Club.

You can play the game in single player mode with an AI controlled partner, play co-operatively online or you can do local couch co-op with a friend, as you experience this Goonies-inspired adventure. With its uniquely charming setting and art style, Knights And Bikes looks to be an experience filled with fun, imagination and childlike wonder.

Knights And Bikes is coming to PC and PlayStation 4 on August 27th. 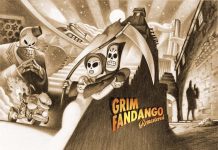