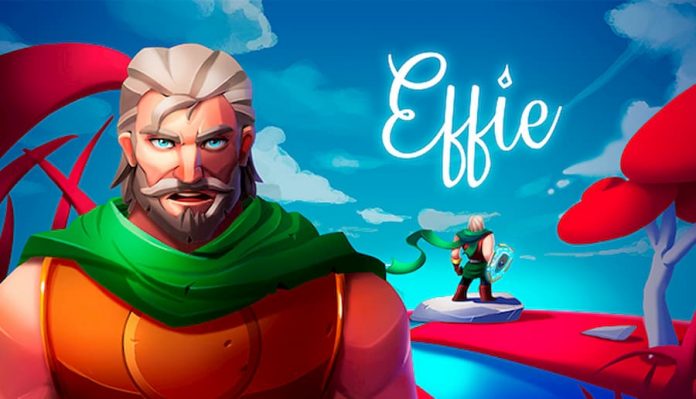 When I first dove into Inverge Studios’ 3D adventure Game Effie, I wasn’t particularly impressed. The story was one I’d heard before and there was nothing really unique or exciting about it to start with.

But if you give Effie enough time you’ll discover all the little hidden gems it has to offer. With a lovely sense of humour and some pretty adorable bad guys, Effie doesn’t take itself too seriously. And sometimes that’s just what you need when you sit down to play a new game.

Effie tells the story of an old hero named Galand. One day he sits down with a young girl named Effie (surprise!) to tell her a long story of his adventures. The story goes like this: Galand, back during his youthful days, was visited by a young woman asking for help.

After shrugging the woman away, he discovers that she is an evil witch who, in turn for refusing to help her, turns Galand into an old man. (Beauty and the Beast, anyone?). Galand decides to travel to the Temple of the Elder Protectors to ask for their advice and beg for his youth back. They agree to help him on one condition: he must free his world from the clutches of the witch who cursed him and prove that he is good at heart. 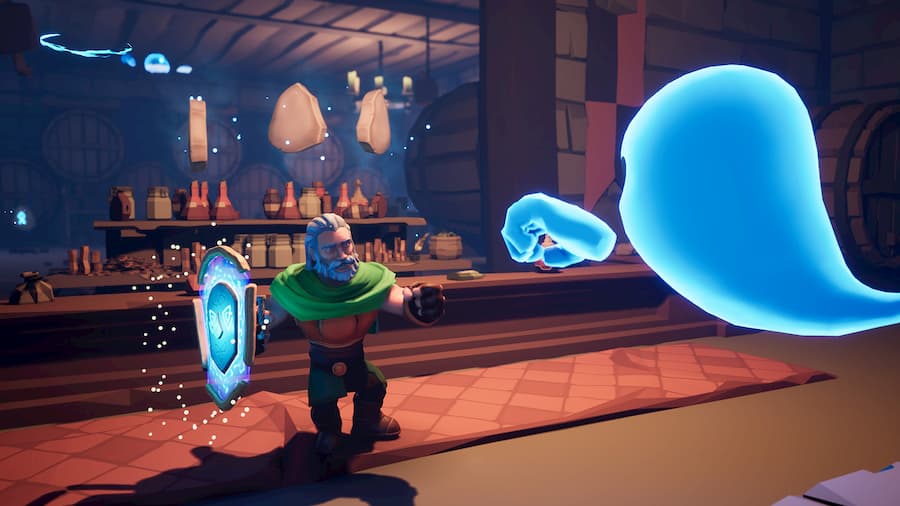 The Elder Protectors don’t expect Galand to take on this adventure without a weapon so, of course they gift him… a shield? No sword? No bow and arrow? Just a shield. Oh well, I guess a shield can do some good whacking if you try hard enough. And the shield does him just fine against the enemies of the world. He can also use the shield to break pots and get a hold of runestones. The runestones act as a sort of XP for Galand and, when you collect enough, your character will level up giving him more health and combat upgrades as you travel about the world.

Speaking of travelling, despite his age Galand still knows how to pull off some pretty sick moves on that shield which acts as a vehicle for him when travelling between dungeons. It’s a lovely mechanic that adds a bit of lovely silliness.

Effie isn’t an overly lengthy title, taking somewhere between 5-10 hours to complete depending how thorough you are. But whether your rush through or take your time to explore, Effie never outstays its welcome. If you’re looking for a game reminiscent of Crash Bandicoot or Spyro, then Effie is a great title to look into. With a modern feel to it and some unique gameplay mechanics, it definitely took me by surprise.