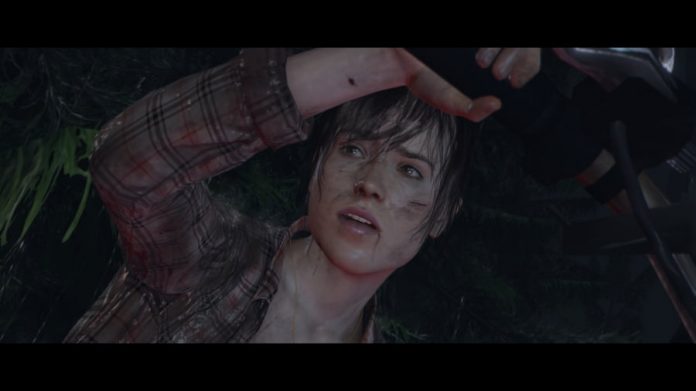 Playing Beyond: Two Souls on PC, it’s hard to believe that it’s a game now close to being six years old.

It looks phenomenal, although like Heavy Rain, which also released on PC recently, it has no doubt benefited from being ported to PS4 a little while ago. But forget the PS4 version; the PC version of Beyond: Two Souls is now undoubtedly the best if you have a machine capable of doing it justice. And if you’ve never experienced Jodie’s journey before, it’s one well worth the budget price that it’s available at.

Like the PS4 version of Beyond: Two Souls, the PC port allows you to play the game in either of two ways. You can play it as it was originally released, with scenes going back and forward in time to give you a dramatic look at Jodie’s life, or you can play them in chronological order from the outset. Either way is fine, but personally, I recommend you first play through the game as it was originally presented. After all, with many, many endings to unlock, you can always go back and play it in chronological order afterwards.

Essentially an interactive movie, pretty much every scene in Beyond: Two Souls can play out in numerous ways. But it’s not just your actions with Jodie that change the outcome of a scene; it’s also those of her spirit companion, Aiden. Many scenes allow you to relinquish control of Jodie in an instant, and fly around as Aiden looking for objects or people to interact with. Things can turn quite dark in many scenes though, and you’ll need to decide whether Aiden should act responsibly or take things to the next level. 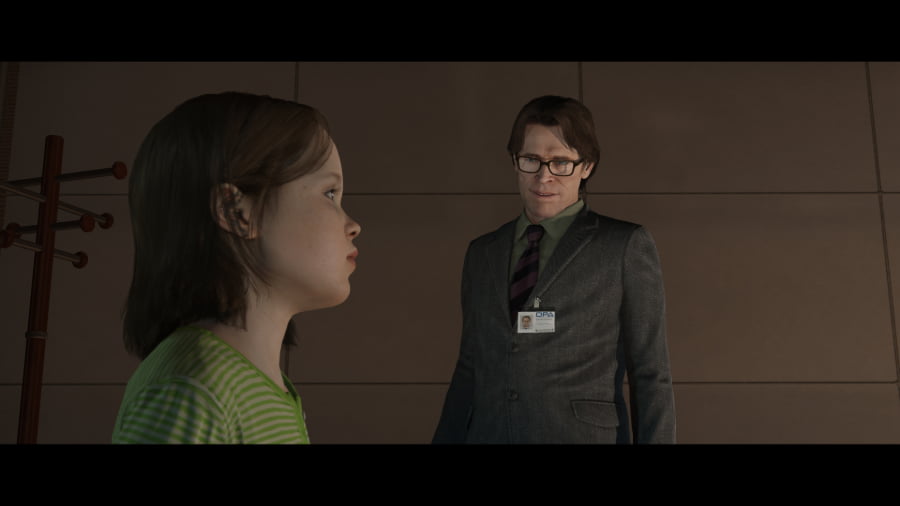 From one scene to the next, Beyond: Two Souls places you in a wide variety of situations. In one scene you’ll be attending a party, being challenged to fit in with a group of people you don’t know all that well. In another, you’ll be undergoing extensive training for your role in the CIA. And there are even some that veer on the side of horror, such as the scene where you are required to shut down a portal to the Infraworld due to an experiment that’s gone wrong.

Unfortunately, not every scene is as entertaining as the last, with some feeling entirely unnecessary or simply out of place. Still, none of them last so long that it causes a real issue. Beyond: Two Souls‘ story is a little goofy in places, but it’s captivating nonetheless. And the odd duff scene presents merely a bump in the road rather than a troublesome obstacle. Thanks to the solid performances put in by Ellen Page as Jodie and Willem Dafoe as Nathan Dawkins, you’ll want to see the game to its end, and then perhaps play though it again if you’re not satisfied with the ending you achieved.

Clunky movement and an occasionally troublesome camera are the only things that really detract from Beyond: Two Souls. For the most part they’re fine, but from time to time getting from A to B just isn’t as easy as it should be, breaking the cinematic immersion. 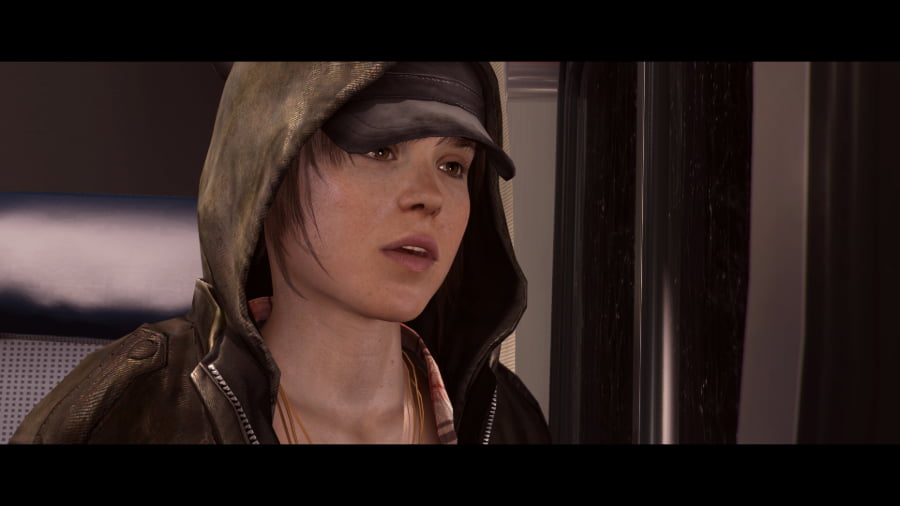 As well as allowing you to play its scenes in chronological order, the PC version of Beyond: Two Souls also includes the bonus Advanced Experiments chapter. Local co-op play makes the cut as well, allowing two players to take sole control of Jodie and Aiden. And just for PC, there’s keyboard and mouse support, and a wide range of graphical options. If you’ve got an ultrawide monitor you’re catered for, and the game can even be played in 4K resolution at 60 FPS. As ports go, it’s up there with the best of them.

If you’ve never played Beyond: Two Souls before and fancy sitting down with something that tells an interesting story and doesn’t require too much effort to play, you’d be wise to give it a go. Available at a budget price on PC, you’ll be hugely impressed by its visuals, and while some scenes feel like filler, you’ll feel the urge to push on to discoverer Jodie’s, and Aiden’s, ultimate fate. Like any Quantic Dream tale, the narrative is sometimes ham-fisted, but it’s still head and shoulders above what’s offered by most videogames, making the time spent with Beyond: Two Souls something you’ll remember.

Beyond: Two Souls is available on PS4 and PC. This is a review of the PC version.