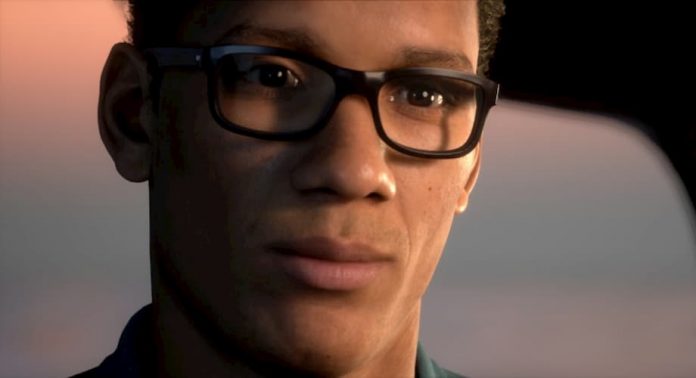 Can Brad survive The Dark Pictures: Man of Medan? Or is he destined to die during the course of this interactive horror game?

Some of Man of Medan‘s characters may live, some may die. Exactly how their fates play out depends on the choices you make. Brad can survive the game, as can all the characters, but his fate can hinge on the smallest thing.

Brad is Alex’s brother, and often acts as the sensible, intelligent member of the group. That intelligence isn’t enough to stop him from getting killed, however. There’s no single decision that will ensure he lives – failing quick time events will have a negative impact but not all failures will result in his demise.

However, you don’t need to worry so much about leaving him in the Duke of Milan. In Man of Medan there are more unpleasant ways to die than drowning.