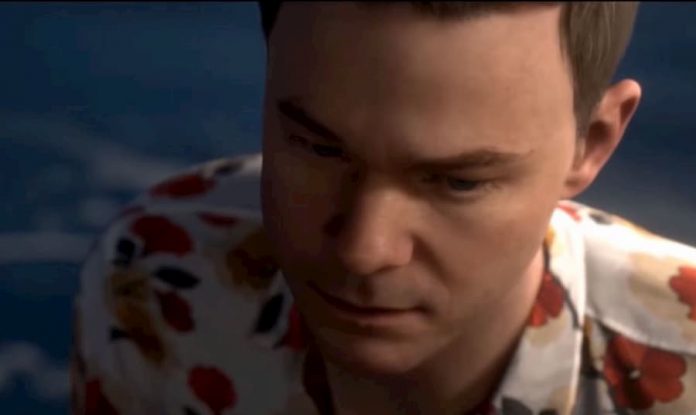 Can Conrad survive The Dark Pictures: Man of Medan? Or is he destined to die during the course of this interactive horror game?

Some of Man of Medan‘s characters may live, some may die. Exactly how their fates play out depends on the choices you make.  Conrad can survive the game, as can all the characters, but his fate can hinge on the smallest thing.

Conrad, played by Shawn Ashmore, is Julia’s brother and is a rather cock-sure character. He might be sure of his own sex appeal, but he probably shouldn’t be quite so sure on his likelihood of survival. There are a few key moments where Conrad’s fate can be sealed: ensuring Conrad’s survival means completing some quick time events perfectly.

Annoying as he is at first, he does become more sympathetic as the game goes on. There’s a key scene early on where Conrad can choose to make his way to a speedboat to make a break for safety. Should he choose to escape, it’s a sure-fire way for him to meet a bloody demise early on. If he does make it onto the Man of Medan, a number of quick-time events later on in a particularly freaky chase scene may cost him his life. Slip up, and he’ll fall to his death.

Play it safe, though, and Conrad will make it back to the dive boat in one piece.