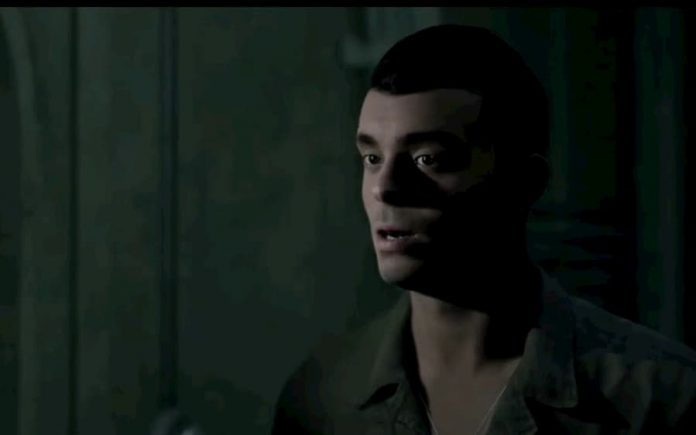 Can Joe survive The Dark Pictures: Man of Medan? Or is he destined to die during the course of this interactive horror game?

Some of Man of Medan‘s characters may live, some may die. Exactly how their fates play out depends on the choices you make.

Joe isn’t one of the game’s main characters, but he is the first person the game introduces you too. During a scene set in the 1940s, you’ll take control of Joe aboard the Man of Medan while it’s still fully operational. Unfortunately Joe’s is going to die no matter what happens.

Granted, he’s a relatively minor player-character, featured only during the prologue chapter, but there’s no way of preventing him from meeting the same fate as the rest of his crewmates.