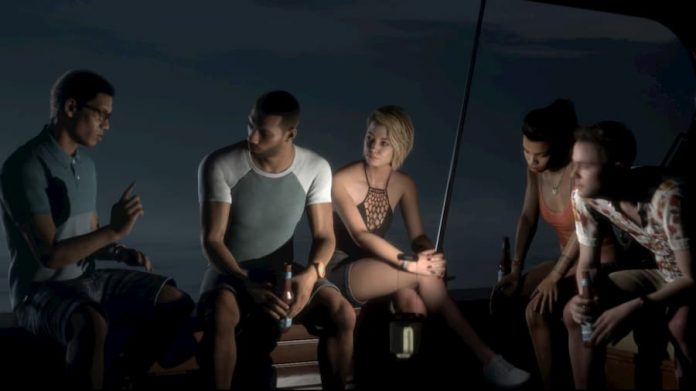 The Dark Pictures: Man of Medan supports online and offline multiplayer. But can you play this interactive horror movie in single-player mode?

The answer is yes.

While Until Dawn was solely a single-player experience, Supermassive Games has included a couple of multiplayer offerings in Man of Medan. You can play in co-op with an online buddy, or you can get a group together, taking it in turns to control characters with the game’s Movie Night mode.

Thankfully, however, Man of Medan does fully support a single player experience too, even if the game does warn you “don’t play alone”! The game does feature multiple characters, who may or may not make it through the game alive, but each of them can be controlled by a single player. The game will switch character perspectives at fixed points in the game, allowing you to take control of each character multiple times.

If you do have friends around however, it’s well worth trying the game’s couch co-op mode, which requires only one controller and supports up to five players. It’s like watching a horror movie, only this time it’s your fellow players that are making the bad decisions. Enjoy!