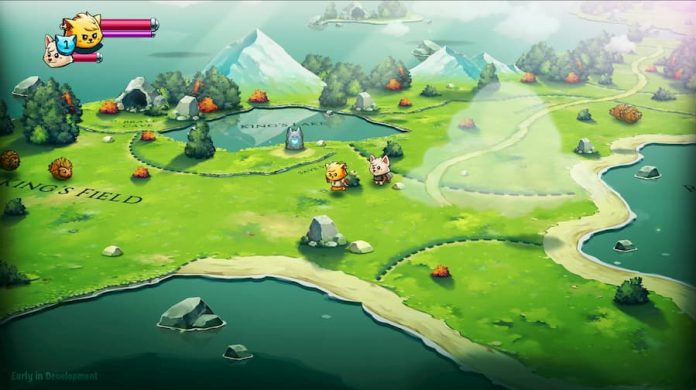 We’re feline good about Cat Quest II, the mew action-RPG from The Gentlebros that we are paw-sitive will be the purr-fect sequel, and will recapture the same pawsome cattitude of the original tail.

Yes, soon we will be able to return to the world of Felingard, and this time we will be playing as both cats and dogs.

The two species are at war so two kings are forced together to tackle this constantly growing threat.

You can play the game solo or with a partner as you face monsters, dungeons and exciting quests. Explore an all new kingdom, fight with new weapons and try out co-op play, as you strive to restore peace to the land.

If you want to catch up, you can currently get the award-winning original Cat Quest for 60% off in the PQube Publisher Sale on the Nintendo eStore, running until August 22nd.

Cat Quest II will be coming to PC via Steam on September 24th, then to PlayStation 4, Xbox One and Nintendo Switch later this autumn. Check out the new gameplay trailer below.