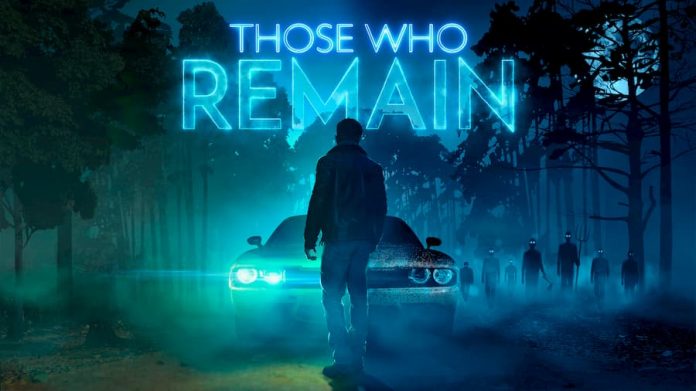 Upcoming psychological horror game Those Who Remain will be premiering at Gamescom, and is coming to PC and consoles very soon.

As alcoholic adulterer Edward, you enter the town of Dormont to end your secret affair but end up tangled in the fabric of reality, as the town is warped around the darkness and misdeeds of its residents.

Edward must fight to keep his sanity and avoid the darkness at all costs if he is to survive the night. As the town of Dormont grows more and more dark, you must stay in the light.

The horrors in the Silent Hill series would also famously emerge from the darkness within the games’ protagonists; not that I’m complaining, if Those Who Remain gives an interesting twist on this iconic horror concept then I for one am fully on board.

We first heard about Those Who Remain back in early 2018, and have seen little since, so we’re excited to finally learn more. This new trailer still doesn’t give us much in terms of plot or gameplay details, but its chilling atmosphere will likely make your blood run cold. Watch it below:

The game is set to release on PC, PlayStation 4, Xbox One and Nintendo Switch later this year.