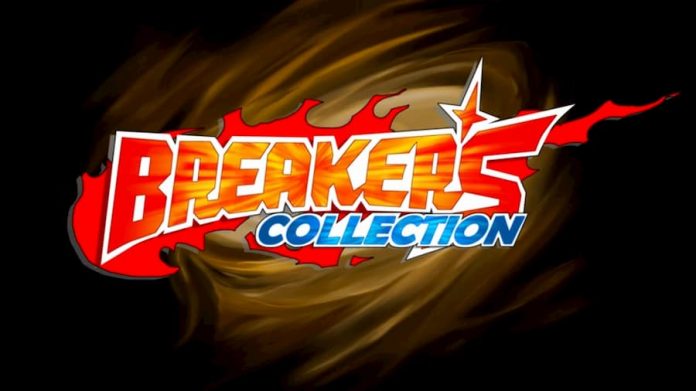 A cult game franchise is fighting its way onto modern consoles in 2020.

Breakers and its sequel Breakers Revenge, the cult 2D fighting games released in late 90s Japan, are coming to PC and consoles in the Breakers Collection next year.

The two titles in the Breakers series were originally only available on the Neo Geo and Japanese arcade machines.

Thanks to solid gameplay and unique ideas they gained a cult following, despite how difficult they were to get hold of in the west.

Developer VISCO Corporation has recently teamed up with QUByte to bring Breakers on to modern consoles and PC, along with Breakers Revenge and a range of new bonus features too.

We don’t have too many details for the Breakers Collection yet, but you can check out the teaser trailer below.