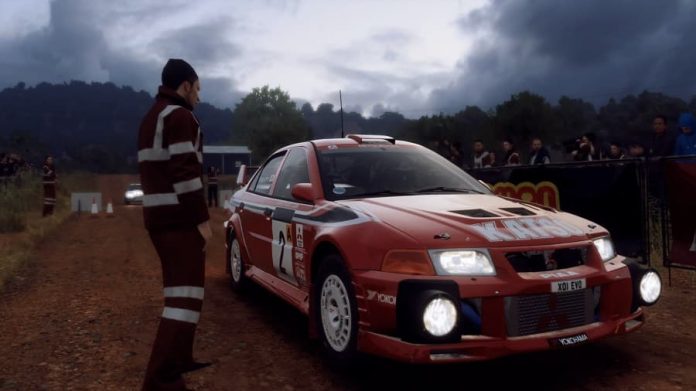 The community asked for it and so Codemasters has delivered it: DiRT Rally 2.0 can now be played in VR on PC.

Released as an update for the game, VR functionality is free for DiRT Rally 2.0 owners. That means if you own a VR headset and a copy of the game, you can further immerse yourself in one of the best rally experiences around without having to spend any additional money.

To coincide with the update, those who don’t already own DiRT Rally 2.0 and wish to play it in VR can now purchase it from the Oculus Store as well as Steam. Those who purchase the Oculus edition of the game will find themselves with five exclusive liveries, and can also compete in special daily, weekly and monthly challenges.

We reviewed the Xbox One version of DiRT Rally 2.0 when it launched back in February and we were very impressed with it. We can only imagine that VR makes it even better. There’s bad news for PS4 owners hoping for PSVR support at some point though; the patch notes state that “There are no plans to add PlayStation VR support to DiRT Rally 2.0.”

Check out the new Oculus trailer for DiRT Rally 2.0 below.