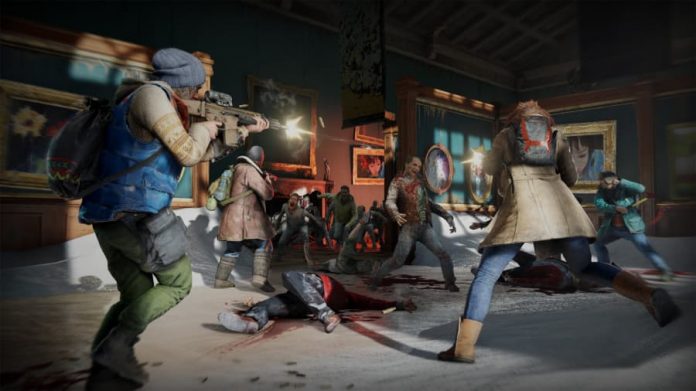 The newly added game mode is designed to make you drastically switch up your play style with each new challenge, by introducing unique gameplay modifiers.

For example, all weapons might be replaced with crossbows, or perhaps players take damage if they are too close to each other. Each new unique combination will require you to reassess your tactics and priorities if you are to survive against the zombie horde.

Completing the weekly challenges will reward players with a new form of currency that can be used to buy character customisation items such as clothing, accessories and colour schemes.

World War Z is available digitally on PlayStation 4, Xbox One and PC via the Epic Games Store. 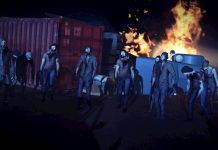 Into the Dead 2 Review