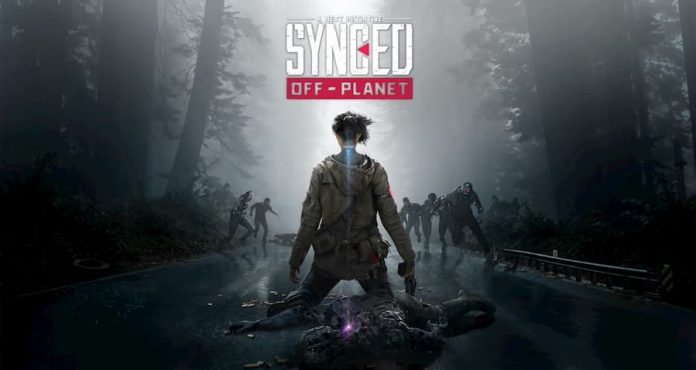 What we know so far about Synced: Off-Planet is that it incorporates shooter gameplay with survival and base-building elements, as you face an existential threat to Earth and humanity.

You must try to escort as many people as possible to the escape shuttles leaving the planet, while also surviving and protecting yourself against the Nanos.

The game’s world has been infected with nano robots, initially designed to be the next step in human evolution but are now taking over bodies and turning them into vicious marauding cyborgs.

I mean seriously, how many more excuses are we going to get for having zombies in games? We’ve had infectious viruses, deadly fungal spores and now nano robots. The trailer even feels like a zombie game, and it doesn’t seem particularly “sci-fi” if you ask me. Check it out below.

There’s no release date yet for Synced: Off-Planet, but we’ll have more news on it in the coming months.

System Shock 3 is No Longer in Nightdive Studios’ Hands 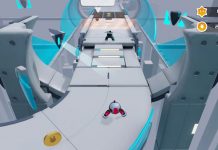