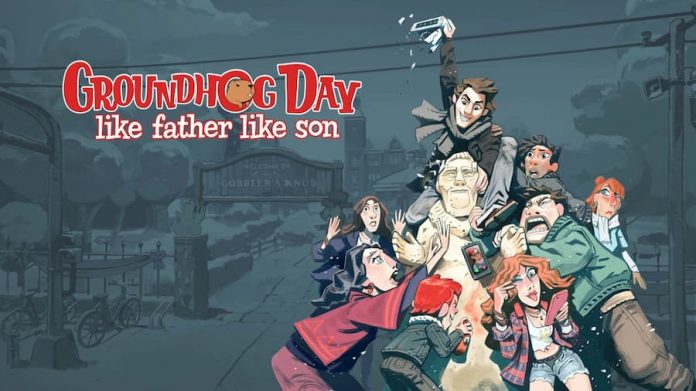 Groundhog Day, the classic film starring Bill Murray and directed by Harold Ramis is getting a video game continuation, launching on September 17th for PSVR, Oculus Rift and HTC Vive.

Inevitably, as you return to Punxsutawney, Pennsylvania, you get caught in a time loop just as your father did. While you try to break the cycle you must complete puzzles, explore the world and interact with some familiar faces and places from the film, as well as some new characters.

You can pre-order Groundhog Day: Like Father Like Son right now on the PlayStation Store, Oculus Store, Viveport and Steam. PlayStation Plus members can currently pre-order the game with a discount of 10%, and for a limited time, you’ll get a free digital copy of the original Groundhog Day film when the game is released on September 17th. Check out the new gameplay trailer below.