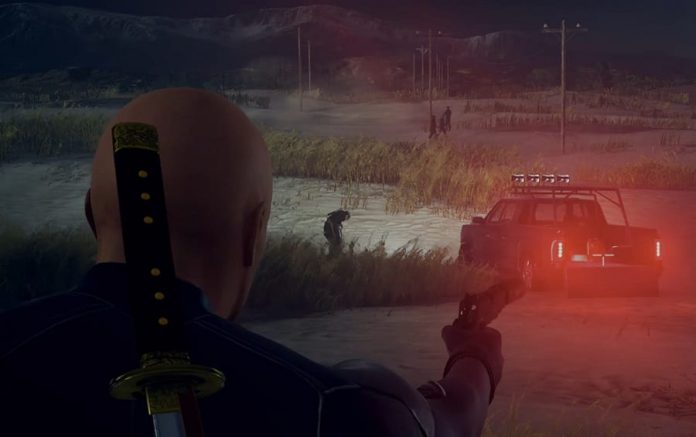 September’s Games With Gold Xbox One offerings are Hitman: The Complete First Season and We Were Here, which are accompanied by 360 games Earth Defense Force 2025 and Tekken Tag Tournament 2.

Hitman and Earth Defense Force will be available to download from Sunday, 1st September, and We Were Here and Tekken will follow on 16th September.

Here’s more information about the Xbox One and Xbox 360 games you’ll be getting for free in September with Games with Gold:

Hitman: The Complete First Season: Step into a world The Hitman series has been running for almost 20 years now, and this collection makes it easy to see why. It really streamlines the experience, leaving you with just that winning formula of open-ended levels, subterfuge and assassinations. Become Agent 47, the iconic contract killer, as you use your environment and your wits to take down a series of targets.

We Were Here: This co-op puzzler strands you in an abandoned castle, and you will only be able to escape with the help of a friend (or stranger) on the other end of a walkie-talkie. Communicate, collaborate, contemplate, and you might be able to crack the puzzles and free yourselves from the trap.

Earth Defense Force 2025: This mad shooter set during an invasion of giant killer insects is all action, all the time. Utilise hundreds of weapons against the deadly alien Ravagers, as the fate of humanity rests on your shoulders.

Tekken Tag Tournament 2: Play as the worlds greatest fighters in this, the eighth game in the popular Tekken fighting game franchise. Featuring a huge cast of larger-than-life characters and solid gameplay, battle to win the ultimate victory.

You can check out September’s ‘Games with Gold’ announcement video below.

If you haven’t yet grabbed last month’s games, you’ve got until the end of tomorrow to download Gears of War 4 and Lords of Shadow. Forza Motorsport 6 remains available until 15th September.