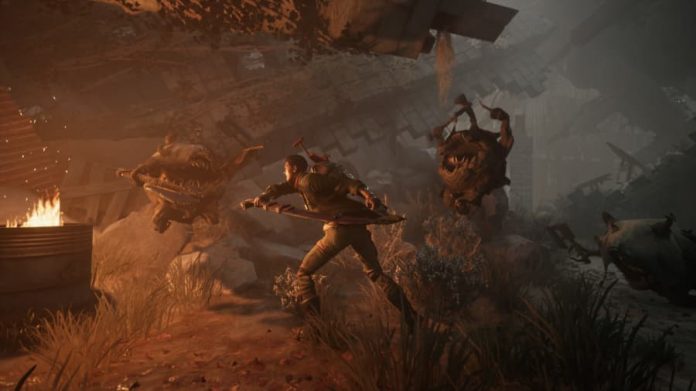 Bleeding is just one of the multiple status ailments found in Remnant: From the Ashes, and it can be disastrous if left untreated.

Many elite enemies and bosses can inflict bleeding status upon you, causing you to steadily lose health for a considerable period of time. While bleeding, your ability to restore health is also reduced. If you don’t stop the bleeding, there’s a good chance you’ll die unless you have plenty of healing items at hand.

To cure bleeding status, simply use a bandage. They can be found while adventuring, or bought from Reggie back in Ward 13. They aren’t expensive, so maybe consider buying quite a few of them as they’re handy to have. Assign them to the quick use buttons for your convenience. 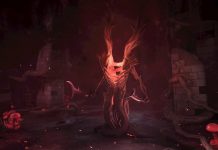 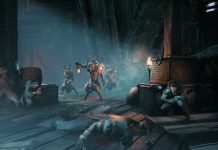 How to Upgrade the Dragon Heart in Remnant: From the Ashes 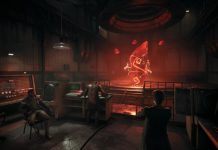 Where to Find the Sniper Rifle in Remnant: From the Ashes