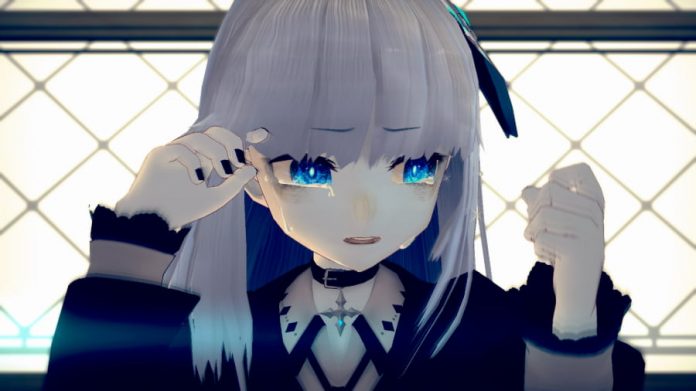 In Crystar, emotions are what make you stronger.

We all have them. And quite often what draws them out the most are issues regarding family. In Crystar, Rei is brought to her knees by the murder of her younger sister, Mirai. And it was by her own hands, if you’ll believe it. But there’s a chance that Rei can bring her beloved sister back. Revive her. But she’s going to have to do some dirty work for a couple of demons first.

A dungeon crawling action RPG, Crystar‘s gameplay is about as generic as it gets. You complete one dungeon after another, moving floor to floor to eradicate enemies and plunder loot. When a dungeon is completed you return to your base, which in this case is your bedroom. There, you can craft and upgrade equipment, and also pet a fluffy dog. Because why not?

When out in a dungeon, combat is entirely like you’d expect. One button performs a quick attack that’s fairly weak, another performs a strong but slower attack. They can be combined to create combos. Special attacks can be discovered that you can map to the combination of the right shoulder and any one of the face buttons. They require energy to be used, which is refilled by hitting enemies. You can also lock onto enemies and perform a dash, which is handy for getting out of harm’s way. 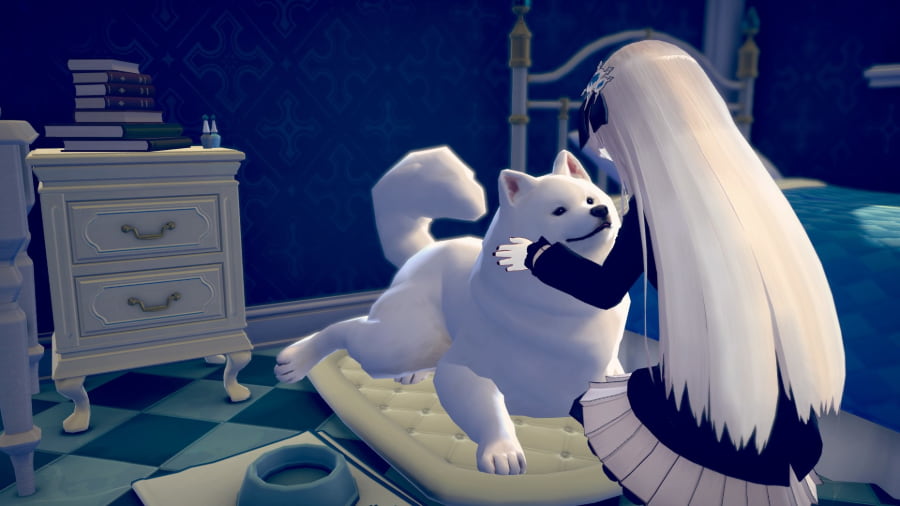 If a battle really gets out of hand, you’re able to call upon the power of a Guardian,  providing your tear-shaped gauge is full. With the press of the left shoulder button, your Guardian, Heraclitus, looms over you like an ethereal being, copying your attacks to cause massive damage to enemies. And if you dismiss Heraclitus before the gauge depletes, a devastating special attack is performed. Think of it like a Musou attack from the Dynasty Warriors series.

You should probably understand by now that Crystar‘s core gameplay is very generic. There’s nothing particularly bad about it, but it’s not going to blow your socks off, either. Its saving grace is its narrative, which is surprisingly dark, and its emotion-led upgrade system. 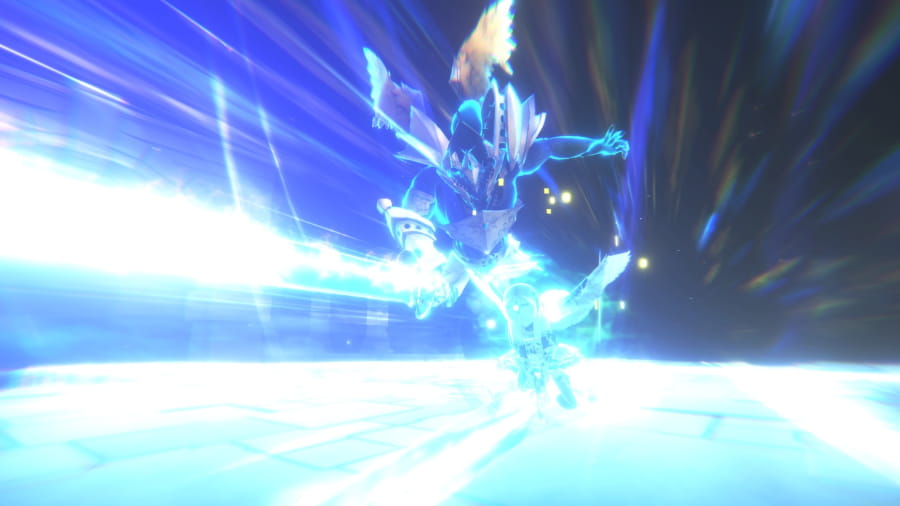 You see, the majority of Crystar‘s action is set in Purgatory. Both Rei and Mirai find themselves there at the start of the game due to a mysterious event. And there you’ll find many other lost souls, trapped. Some of them have become monsters, consumed by the need to devour other spirits so that they can return back to life. Or so you’re led to believe, anyway. And the most powerful of those monster are Revenants.

Every time you defeat a Revenant, its emotions overcome you. They stick, too, so if you defeat more than one Revenant in a dungeon, you’ll hear the many cries of those you have slain. For a compassionate person such as Rei, it’s overwhelming. She can’t help but shed a tear. But if she wants to save her sister, slaying Revenants is what she must do. 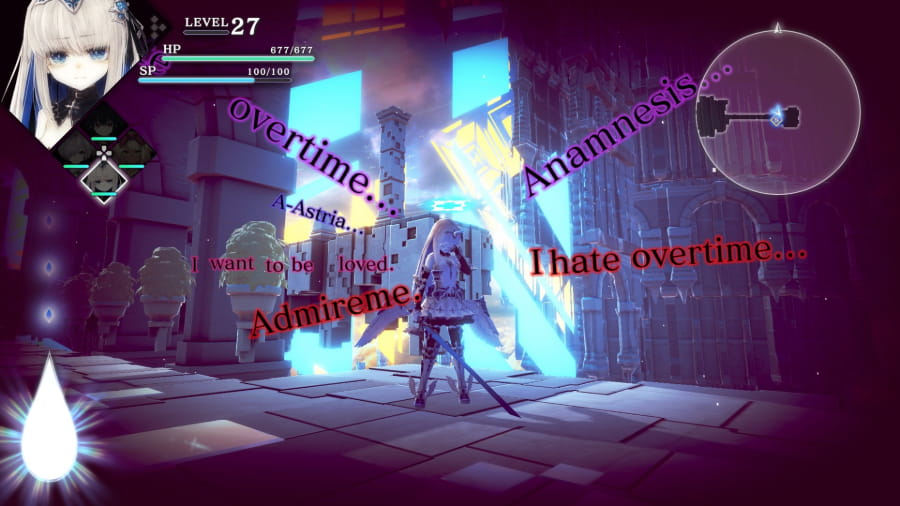 When back home in your bedroom, it’s time to let your emotions run wild. Rei can cry out all the accumulated Revenant thoughts, purifying herself. Luckily for you, the tears she cries turn into items that can be equipped to make her stronger. They can be fused and modified, too, allowing Rei to become stronger than ever before. Expressing your emotions is essentially what makes you stronger.

Needless to say, Crystar is well worth checking out if you want to play an action RPG that’s a little bit different from the norm. The oppressive and sometimes downright disturbing nature of some of its dialogue and stories feel at odds with the somewhat cutesy visuals and high-pitched anime voices, but it’s that uniqueness that captures your attention. It’s nothing special gameplay-wise, but its emotion-led narrative and upgrade system at least make it interesting.

Crystar is available now on PS4 and Steam.

Want to support GameSpew? Buy Crystar using our Amazon affiliate link. It won’t cost you anything extra, but we’ll get a small slice of the purchase.