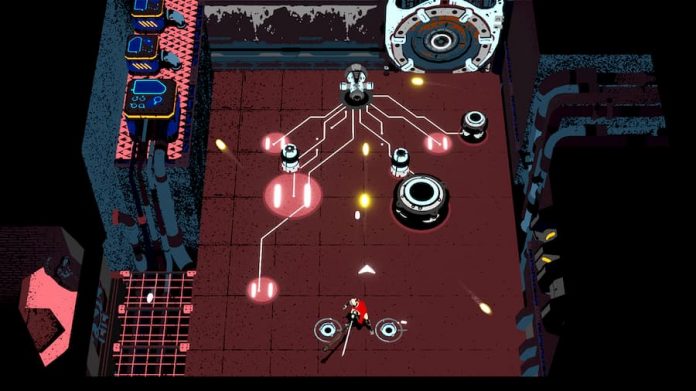 Creature in the Well combines hack ‘n’ slash gameplay with pinball to create something that looks unique, stylish and actually really fun.

In a recent gameplay trailer, Flight School’s creative director Adam Volker takes us through how, even though Creature in the Well is presented as a top-down hack ‘n’ slash adventure, its core mechanics are more strongly influenced by games such as Pinball or Breakout.

In this ‘Pinbrawler’, you play as a robot engineer who is tasked with saving the town of Mirage from a terrible sandstorm. The only way to do this is by repairing an ancient and dilapidated weather machine, which has been abandoned for hundreds of years because of a dark creature living within it.

The good news is that you won’t have to wait long to get your hands on Creature in the Well – it will be launching on Xbox One, Nintendo Switch and PC on September 6th. It will also be available from day one via Xbox Game Pass for Windows and Xbox One, so if you’re a Game Pass subscriber it won’t cost you a penny.

The gameplay looks genuinely unique and fun, so give the trailer below a watch. It’s definitely one I’m looking forward to playing. 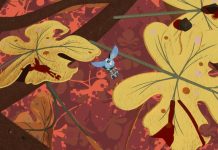 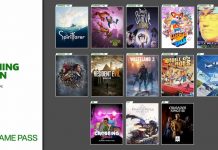