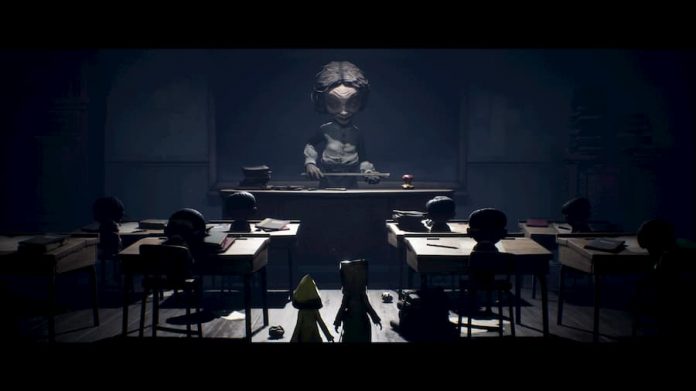 Six won’t be alone this time around.

In the first Little Nightmares, players took on the role of six, a little girl trapped in a world of humongous monsters.

Now, players will play as Mono, a young boy trapped in a world that has been painfully distorted by a distant tower. Teaming up with Six, Mono’s goal is discover the secrets of the tower as well as save Six.

Expect to see brand new “Residents” – the horrifying creatures that intend to hurt the children. Mono and Six will have to outsmart the sadistic Teacher, survive the bloodthirsty Hunter and even more.

Little Nightmares II is set to release sometime in 2020 for PC and consoles. Look out for more information as it gets closer to the time of release. In the meantime, check out the awesome trailer below.