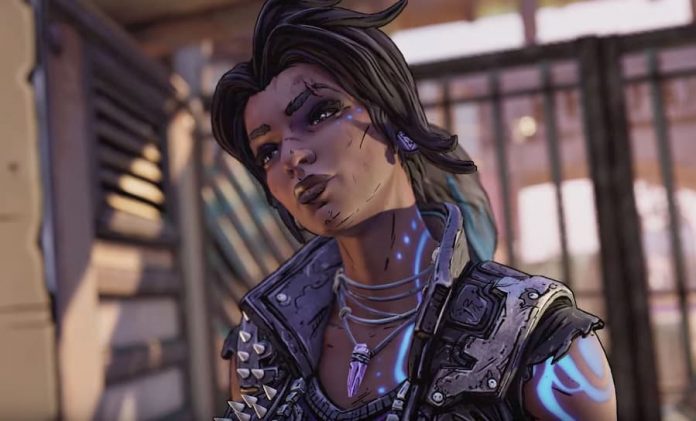 Borderlands 3 has been giving us teaser videos for each of its four playable characters this week, and the third to be spotlighted is Amara, the deadly mystical Siren with eight fists.

First up was loner Zane Flynt, who can attack his enemies with a flying drone, followed by young badass Moze the Gunner. Amara is the latest to join the Borderlands 3 lineup, and she appears to be equally kick-ass. Could we expect anything less from the Borderlands franchise?

In the trailer released on Tuesday, entitled “Looking for a Fight”, we see Amara posing for photos and signing pictures at a red carpet event, before she is interrupted by a group of bandits; conjuring six magical arms to help her fight them off.

The video’s description on YouTube describes her as “a powerful brawler, renowned champion of the people, and bonafide Siren badass.”

The trailer comes after two other recently released spotlight videos, one introducing Zane the Operative and another focusing on Moze the Gunner. The final vault hunter to be properly introduced to us will be FL4K the Beastmaster, who seems to have abilities that involve commanding pet beasts. 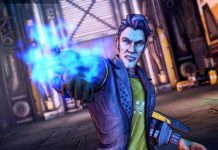