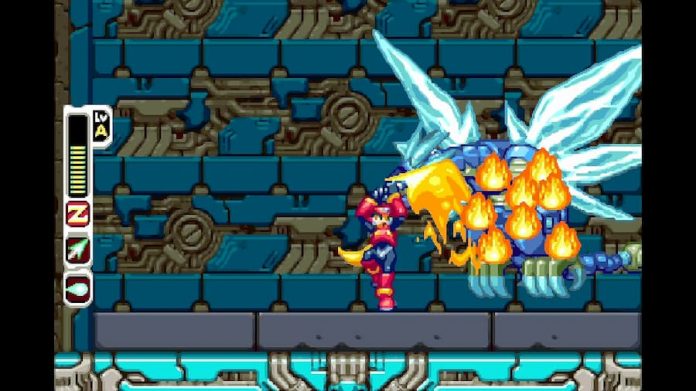 The Mega Man Zero franchise is getting the remastered-nostalgia-bundle treatment in the Mega Man Zero/ZX Legacy Collection from Capcom, featuring six classic games.

Mega Man Zero and its three sequels were originally released on the Game Boy Advance during the early 2000s, and followed the adventures of mechanical maverick hunter Zero.

Not only will you be able to play these classic platformers on PC and consoles next year, but also the follow ups to the Zero series on the Nintendo DS, Mega Man ZX and Mega Man ZX Advent.

The Legacy Collection will feature all six games with some bonus features to boot, including the option to switch between the original pixel art and the modern high-quality filter mode, gallery, music player, and a ‘Casual Scenario Mode’ which makes the game a little less unforgiving with its difficulty.

The Mega Man Zero/ZX Legacy Collection will be available on January 21st for PlayStation 4, Xbox One, Nintendo Switch and PC via Steam. Check out the announcement trailer below. 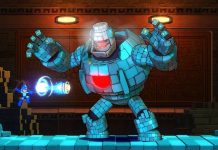