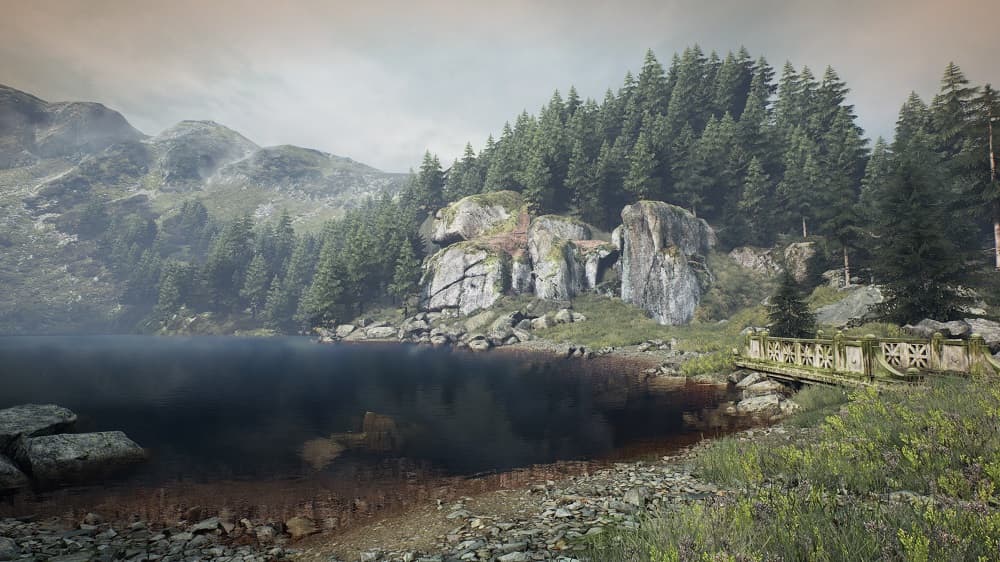 You can now solve the mysterious disappearance of Ethan Carter in handheld mode, on the go.

The Vanishing of Ethan Carter has had quite a run. Released back in 2014, the game was recognised for its impressive graphics, soundtrack and story.

Now, after winning many awards and being nominated for countless others, Nintendo Switch owners will have a chance to pick up and play this triumph of a game starting today, August 15th.

In The Vanishing of Ethan Carter, you play as detective Paul Prospero who receives a letter from a young boy named Ethan. Prospero believes the boy to be in danger and decides to head to his home in Red Creek Valley to investigate. Naturally, things turn out to not be exactly as they seem and, in the wake of a brutal murder, Paul must use his supernatural skill of communicating with the dead in order to figure out what’s going on in this quiet little town.

Players will explore the beautiful world, taking in the gorgeous scenery in a non-linear fashion while trying to solve one of the biggest mysteries that Prospero has ever faced.

Still curious? You can read our review of the game here. And check out one of the original trailers below.

The Vanishing of Ethan Carter is available on Nintendo Switch from today, and costs $19.99. It is also available on PlayStation 4, Xbox One and PC.