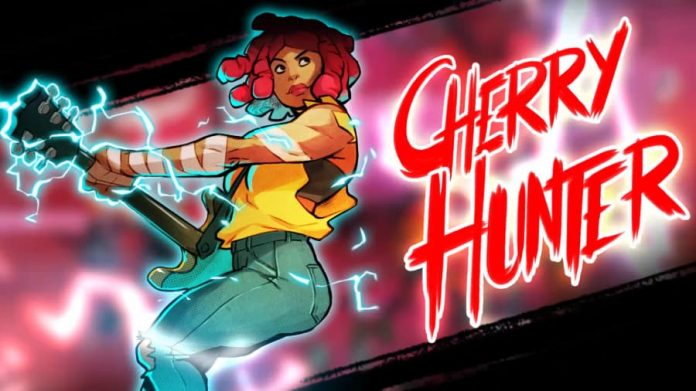 If you’re as excited about Streets of Rage 4 as we are, you’ll be hungry for some more information about it.

The good news is that some has been delivered today.

Firstly, platforms. It has been announced that Streets of Rage 4 will make its way onto PS4, Xbox One, Switch and PC. That means that surely anyone who’s interested in it will be able to play it. A release date still hasn’t been provided, though.

The second bit of news is that Streets of Rage 4 will feature a new character called Cherry Hunter. The daughter of Adam Hunter from the original Streets of Rage, Cherry’s love of music sees her battling through the streets with her guitar at the ready, using it to deliver special attacks.

You can see Cherry in action via the new trailer below, although doing so will make the fact that we still don’t have a release date for Streets of Rage 4 even more unbearable. Notice that the title card for the trailer also gives away that another character is likely to be announced for the game? Someone that’s perhaps partly robotic?

In any case, Streets of Rage 4 looks brilliant. Can we just play it now, SEGA? Please? 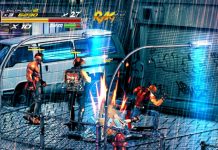